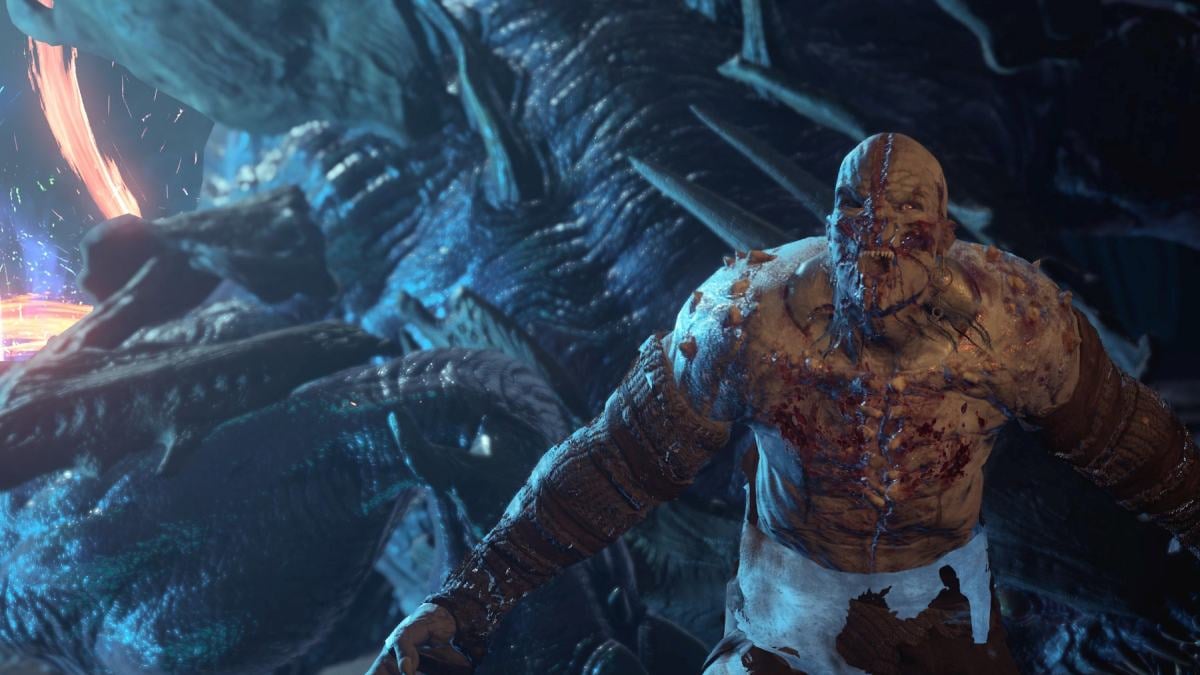 With the New Horizon update, People Can Fly’s unusual non-live service looter shooter Outriders has been given a second chance in the spotlight. The update fixed two of the most egregious issues with Outriders — expedition timers and artificial loot scarcity — and added four new endgame Expeditions. The response from the game’s community has been universally positive. At the time of this writing, Outriders has ten times more active players than it did for months prior to the New Horizon update. If you are among the many newcomers arriving in the game, you may be wondering if Outriders has cross-progression.

Unfortunately, while Outriders is available to play on PC, PlayStation 4 and 5, and Xbox Series X/S, the game only supports cross-progression within the same platform. For example, PlayStation 4 players who move up to PlayStation 5 can transfer their character data to the new account, but they currently wouldn’t be able to do the same if they hopped over to Xbox. The natural exception is Microsoft-owned platforms, as Outriders players on Xbox do enjoy full cross-progression with PC, and vice versa.

While cross-progression functionality is limited, Outriders players should find some solace in the fact that crossplay is fully supported across all platforms, at least after it has been manually turned on.