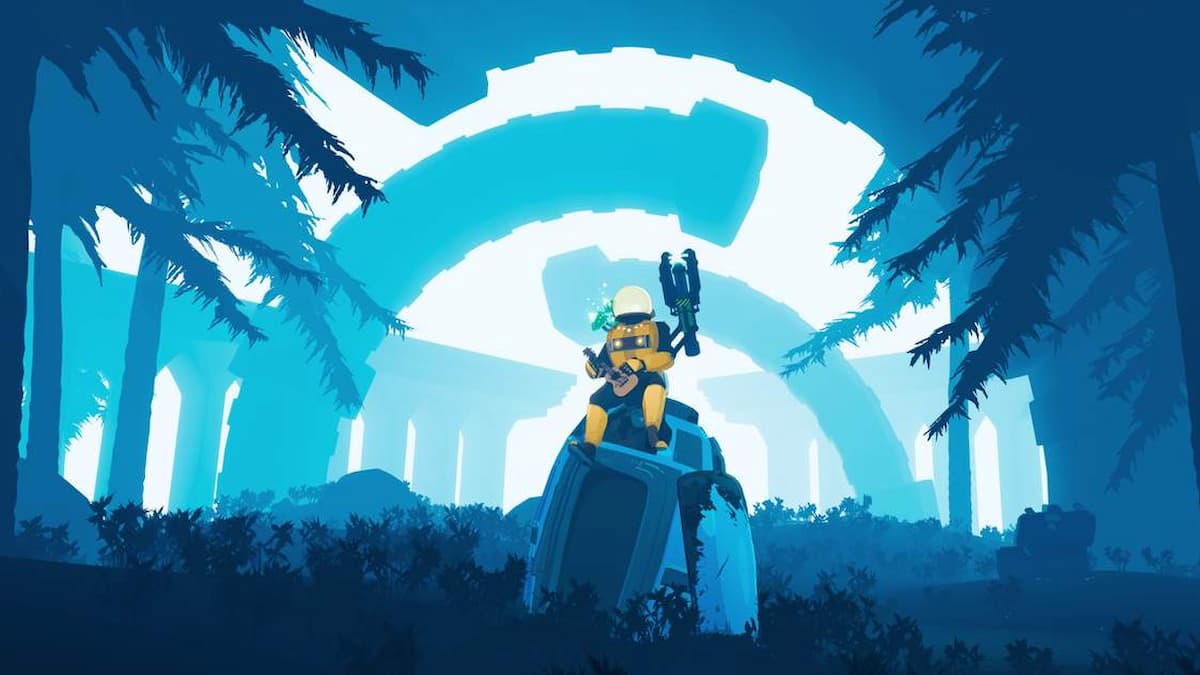 Risk of Rain 2 features you playing as one of several different survivors attempting to make their way through an alien world, teleporting from stage to stage alongside a handful of allies, trying to survive. You can play the game from a PC, Xbox One, PlayStation 4, and Nintendo Switch. But can you play Risk of Rain 2 with your friends across different platforms?

Related: How to beat the game in Risk of Rain 2

Does cross-platform play work in Risk of Rain 2?

Unfortunately, cross platform play is unavailable if you’re attempting to hop on from a PC to another console. Players who own Risk of Rain 2 on their PC receive updates sooner than those on consoles. The updates are not in sync, and it’s unlikely to happen in the future. The developers Hopoo Games, are a small company, so it’s expected they’re not rushing to have the game work across such a diverse series of mediums.

However, cross platform availability between PlayStation 4, Xbox One, and Nintendo Switch players could happen in the future. The console updates are on par with one another, meaning they release simultaneously and have similar issues or problems when they do come out. Despite these updates releasing at the same time, there is no form of cross platform play available across any Risk of Rain 2 game. You will need to play with your friends on the same console to utilize it.

When you jump into a game with friends, you can make a four-player team fight alongside one another, attempting to take on overwhelming odds to make it to the next boss. For those who have already played it plenty of times, you can enhance the game by introducing artifacts. These artifacts modify the strict mechanics of the game, giving a bit more diversity to your run, and the challenges start to stack up.