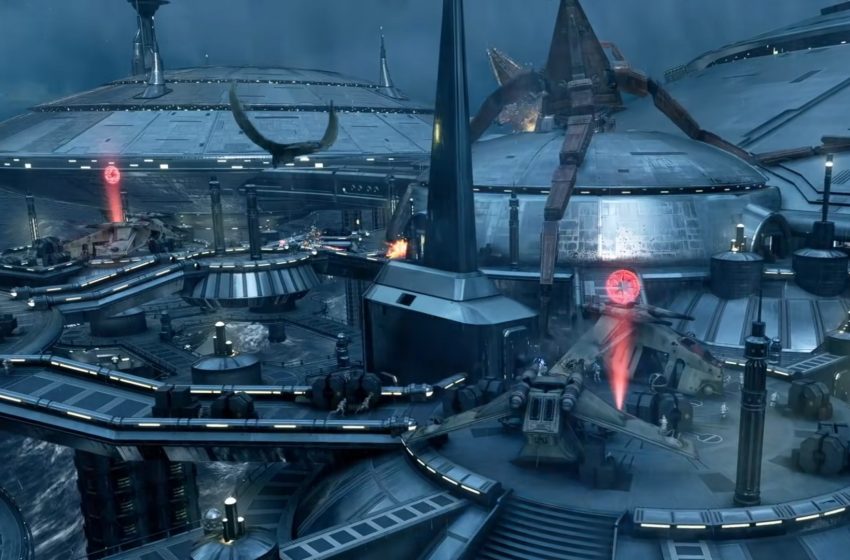 EA’s Star Wars Battlefront II has had a rough history. When it first launched in late 2017, many looked down on it because of the way you progressed through the game and relied on loot boxes to receive upgrades and new abilities. Things have drastically changed since then, with brand new gameplay modes, more multiplayer options, customization choices, and the elimination of loot boxes for how players became better with their characters.

You can play Battlefront II on a PlayStation 4, Xbox One, or on a PC through EA’s game launcher, Origin, but can you play with your friends across these platforms?

There have been plenty of new additions to the game, such as new co-op gameplay, the addition of the classic Instant Action mode, and plenty more. However, you’ll need to coordinate with your friends about the version they want to purchase so you can all play together online.