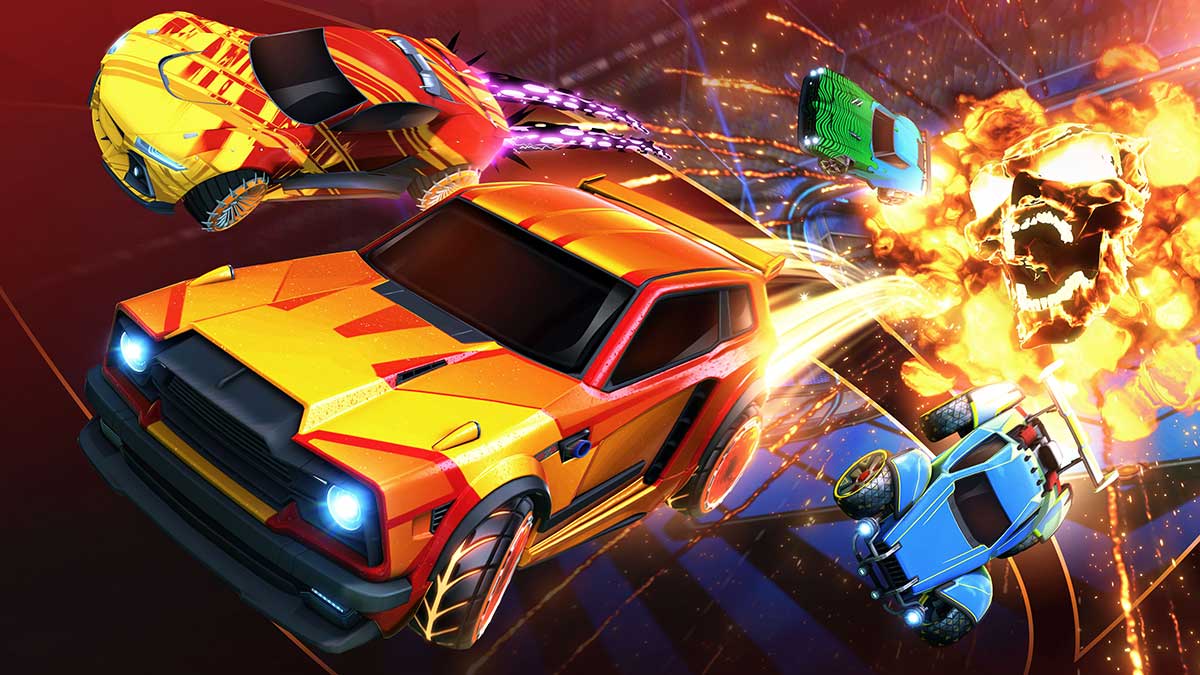 Cross platform play is an idea that has been around for a while but didn’t start taking off until recently. Before, you were always locked off from playing with friends on other platforms. While some gaming platforms initially pushed back on crossplay, gamers embraced the idea so much that eventually everyone has come together on the idea of people being able to play with their friends regardless of the device they are playing on. Some games make better use of crossplay than others, though, and should be recognized for their willingness to move the gaming industry in a new direction. Here are the best cross platform games you can play right now.

One of the games that made the biggest impact in 2020 is also one of the best games to support crossplay. Players on all platforms with the game can play together and work to find the impostor in the group. It doesn’t matter if you are playing on mobile, PC, or console; all platforms have been outfitted with means to communicate together and finish all tasks effectively. A very big deal coming from such a small development team.

Whether it is Modern Warfare, Warzone, Black Ops Cold War, or Vanguard, we are very happy that Call of Duty games have embraced cross platform play in their games going forward. These titles are always near the top of the highest selling games in every year, so if you and a friend are feeling like gaming together this is always a good choice.

In Dead By Daylight, four survivors need to repair generators so they can escape being hunted down by the match’s killer. The killer is an overpowered beast (that can be represented by an icon in the horror genre) and will be relentless in their pursuit of you and your teammates. Playing Dead By Daylight is so much more fun when you have friends with you, so crossplay being present in the game is massive for the overall experience.

Final Fantasy XIV is one of the most popular and successful MMOs ever made. The game is currently only playable on PC and PlayStation, but the potential for it to come to Xbox is there. The game continuously receives major updates that keep bringing players back for more so hopefully more crossplay opportunities will become available.

Fortnite was the first truly cross platform game to support all platforms, largely because of its place as one of the most played games in the world. The battle royale game features tons of various crossovers for movies, television shows, and video game characters. It is a pop culture icon that is routinely updated with new exciting content.

Minecraft’s crossplay capabilities were in the works for a long time and made complete sense for how basic of an idea the game is. The game is an open sandbox that players can do whatever they choose. When the Realms Update came out with the Bedrock Edition of the game, PC, mobile, and Xbox players could fully play with each other in endless worlds, with Switch players joining later and PlayStation even further down the line.

For the longest time MLB The Show was a PlayStation exclusive; it finally jumped to Xbox in 2021 and then Nintendo Switch a year later. All versions of the game have compatible crossplay, so you can enjoy simple games of baseball with your friends. There are no restrictions to crossplay in any mode that has multiplayer, although Franchise, unfortunately, does not have multiplayer.

Rocket League has always been one of the big games championing the use of cross platform play. Even when the game was only on PS4 and Steam, players could randomly play against each other. Over time, the game made its way to Xbox and Nintendo Switch. For quite a while, crossplay was still reserved for Steam and each console randomly with no party support, but luckily the game has since been updated to have full crossplay between all platforms.

While being an Xbox exclusive, PC players can also play Sea of Thieves. You play as a pirate in a group with three other players as you sail the open sea and fight skeletons, find treasure, and explore various tropical islands. As time goes on, the development team at Rare is continuously putting out substantial updates, including the A Pirate’s Life update that includes Pirates of the Caribbean content.

Hi-Rez Studios is one of the bigger proponents of crossplay, and that is apparent with the studio’s biggest games, Smite, Paladins, and Realm Royale. All three games were some of the first to allow crossplay between PC, Switch, and Xbox (and later PlayStation when they allowed it). The biggest thing with these games is that they support cross platform play and cross platform progression, so no matter where you play, you can pick up where you left off with your account progress and purchases. 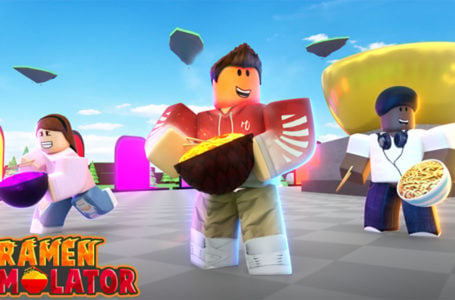 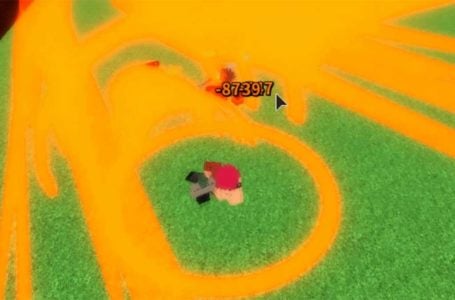 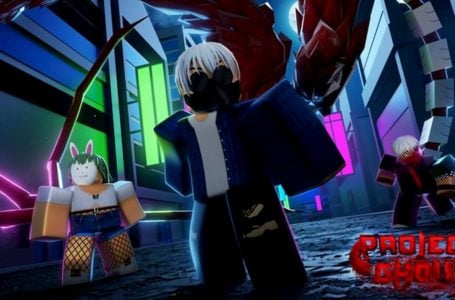