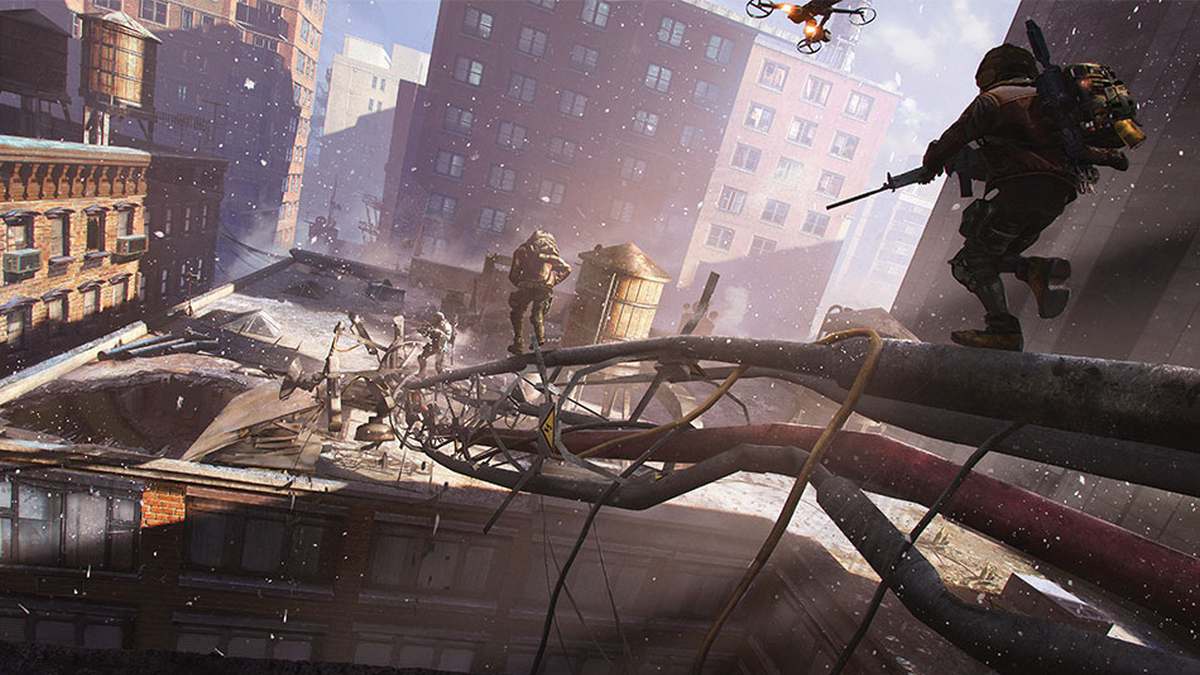 The answer to whether you can play The Division Resurgence on PC is most likely yes, but with a caveat. On release, the game should be supported by the Bluestacks mobile emulator. Platforms like Bluestacks allow gamers to access mobile titles in their Android or iOS libraries and play them on their PC using a controller or mouse and keyboard. PC emulators support all major mobile games, such as Call of Duty: Mobile and Final Fantasy VII The First Soldier, and there is no reason to expect that Resurgence would be an exception.

Related: How to sign up for The Division Resurgence Mobile alpha

Now onto a different question: why would you want to play The Division Resurgence on PC? Unlike the failed Tom Clancy’s Elite Squad mobile game, Resurgence is not converting the series’ signature shooter gameplay to an idle gacha format. Instead, it’s keeping it intact and translating it to a mobile control scheme. For that reason, playing Resurgence with mouse and keyboard would feel completely natural, especially to players who are accustomed to playing The Division on PC.

Moreover, the Division franchise has long roots on PC, and it would make sense to keep Resurgence players connected to the same ecosystem as The Division 2 and The Division: Heartland. As a relatively social live service game, The Division Resurgence could easily have shared content or in-game events with other titles in the universe. Ubisoft has a consistent track record of supporting crossplay in its multiplayer titles for exactly this reason: to keep gaming communities close and playing together (or at least on the same platform.)

That said, Ubisoft is explicitly developing The Division Resurgence for mobile platforms and currently has no plans to port the game to PC or other devices. If an official PC version of Resurgence is announced in the future, we will update this guide accordingly.