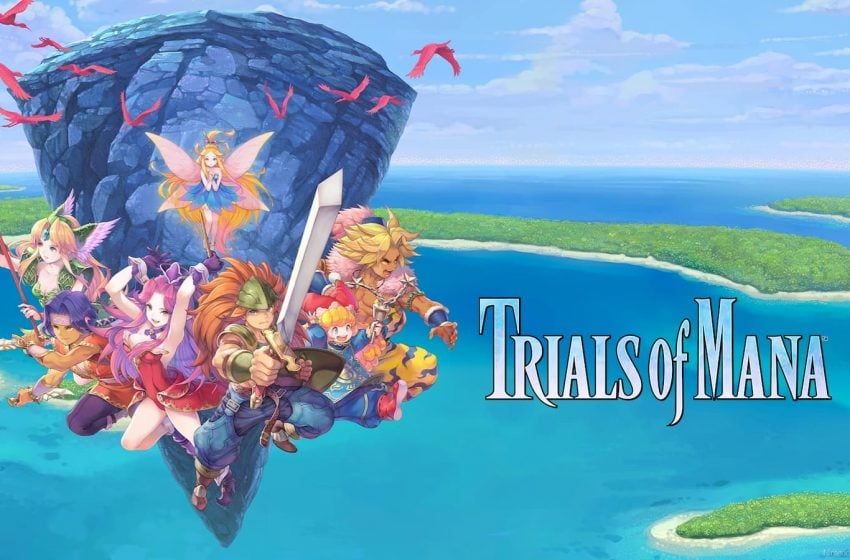 Square Enix’s Trials of Mana remake should take you 20 to 30 hours to beat the first time around, and if you’re looking for something you can replay for even longer, you’re in luck. Once the credits roll on Trials of Mana, there’s still plenty left to explore in this throwback action RPG.

Trials of Mana does have a New Game Plus mode after beating the game, but it doesn’t kick in quite as soon as you may expect. After beating the game’s final boss, be sure to sit through the end credits for a short cutscene. This sequence introduces a whole new quest with a powerful villain to defeat. Once you reach this point, you’ll actually be able to embark on an entirely new mission with some fun additions to your characters. It’s only after you finish this final challenge that New Game Plus will unlock.

Related: Does Trials of Mana have multiplayer?

After you reach the true ending of Trials of Mana, you’ll be able to access New Game Plus. Just load the same save file you used to beat the game and you’ll head back into the adventure from the start.

When you start New Game Plus, you’ll get a couple of advantages for having beaten the game. You’ll keep all of the training points for each character that you played with the first time around, but you can reassign all of your points and even pick new classes for them. You’ll also have all of the gear and items you collected the first time around, with the exception of key items and certain class items.

All of your learned chain abilities, Li’l Cactus sightings, and money will also be retained. Your Magic Pot level will also stay the same, so you can start earning great rewards from Item Seeds right from the beginning of the game. On top of that, you’ll also get a handful of new chain abilities from your companions that give gigantic stat increases, plus one that gives a massive boost to your experience point gains.

You can also use New Game Plus to try out a whole different party with the benefit of a nice stash of items and money, but without carrying over your training points from the first time through.