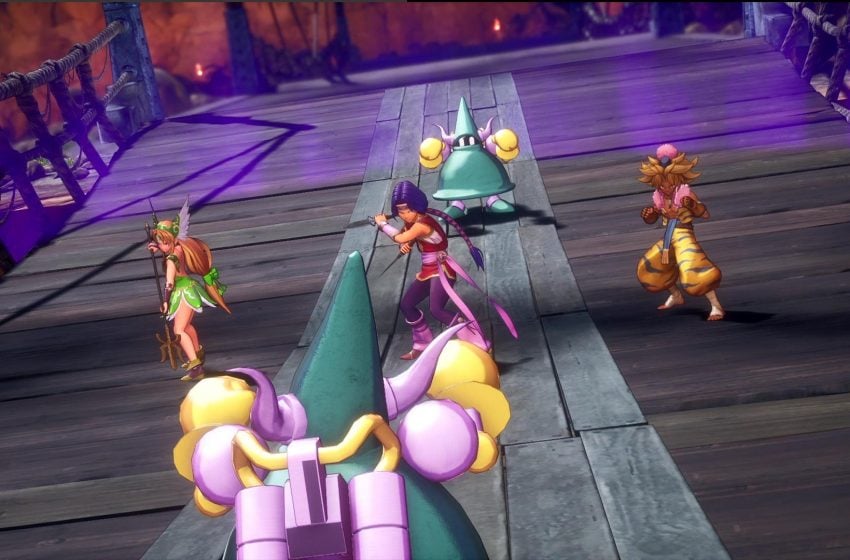 One of the most exciting features of Seiken Densetsu 3 was the ability to play the game in co-op mode, with players each controlling their own party member, so some players are naturally curious about whether the Trials of Mana remake will also allow them to play the game with friends. With modern consoles supporting online play, multiplayer features for Trials of Mana could be much more extensive than they were in Seiken Densetsu 3.

Unfortunately, the answer is no, Trials of Mana won’t feature multiplayer, either as a local or online co-op mode. In a 2019 interview with Twinfinite, Trials of Mana producer Masaru Oyamada clarified the developer’s reasoning behind removing multiplayer from the remake. According to Oyamada, it’s mostly because of the game’s shift from a 2D top-down perspective to a 3D third-person view. Oyamada said that the top-down presentation of Seiken Densetsu 3 made multiplayer easier to implement, presumably because both characters could be shown on the same screen simultaneously, while Trials of Mana multiplayer would require split-screen, at least for local co-op.

Related: How to find and use Item Seeds in Trials of Mana

That may have ruled out local co-op, but in an online multiplayer game, each player could still have their own screen. According to Oyamada, Square Enix considered adding online-only multiplayer to Trials of Mana, but in the end decided that it would have to devote too much time to making the game work in multiplayer and that could detract from the single-player experience. Instead, the developer decided to put all of its resources into making Trials of Mana the best single-player game it could be.

While it may be disappointing to hear that Trials of Mana won’t feature any multiplayer whatsoever, it’s probably better that the team focused on what it was most passionate about rather than delivering a subpar multiplayer experience.

Check out on Amazon