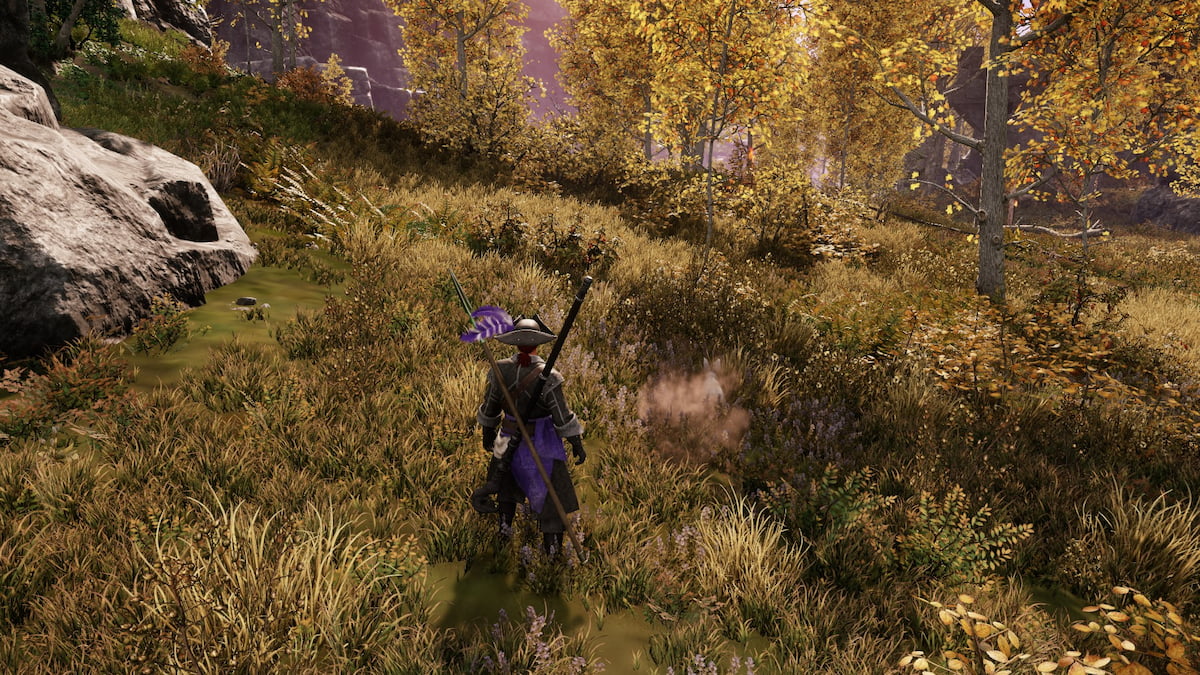 Every new update and expansion breathes fresh new life into an MMO. There are always new stories and locales to explore, new quests to do, new items to discover, and so much more. For Amazon’s MMO game New World, the Brimstone Sands expanded the world with a new area to scour, and with it came several new features that players can engage with. One of them is a new power bump in the form of Ancient Glyphs.

Ancient Glyphs essentially function in a similar way to Lore Pages, but you will first need to unseal them by using the Azoth Staff. Only then will your character be able to learn and use them. Finding all of those Ancient Glyphs can be a bit of a hassle if you’re not prepared to spend hours upon hours looking through all the nooks and crannies of Brimstone Sands, so this guide will come in handy to find all Ancient Glyph locations in New World.

Related: When is the release date for New World’s Brimstone Sands expansion? Answered

Where to find all Ancient Glyphs in New World

There are a total of 26 Ancient Glyphs to be found in Brimstone Sands. Don’t forget to bring the Azoth Staff so that you can unseal each one of them when you find them. Whenever you add an Ancient Glyph to your journal, it will allow you to open a certain unique set of Brimstone Chests. The following table will provide you with all of the Ancient Glyph locations, as well as their names and Wisdoms as they appear in the journal: