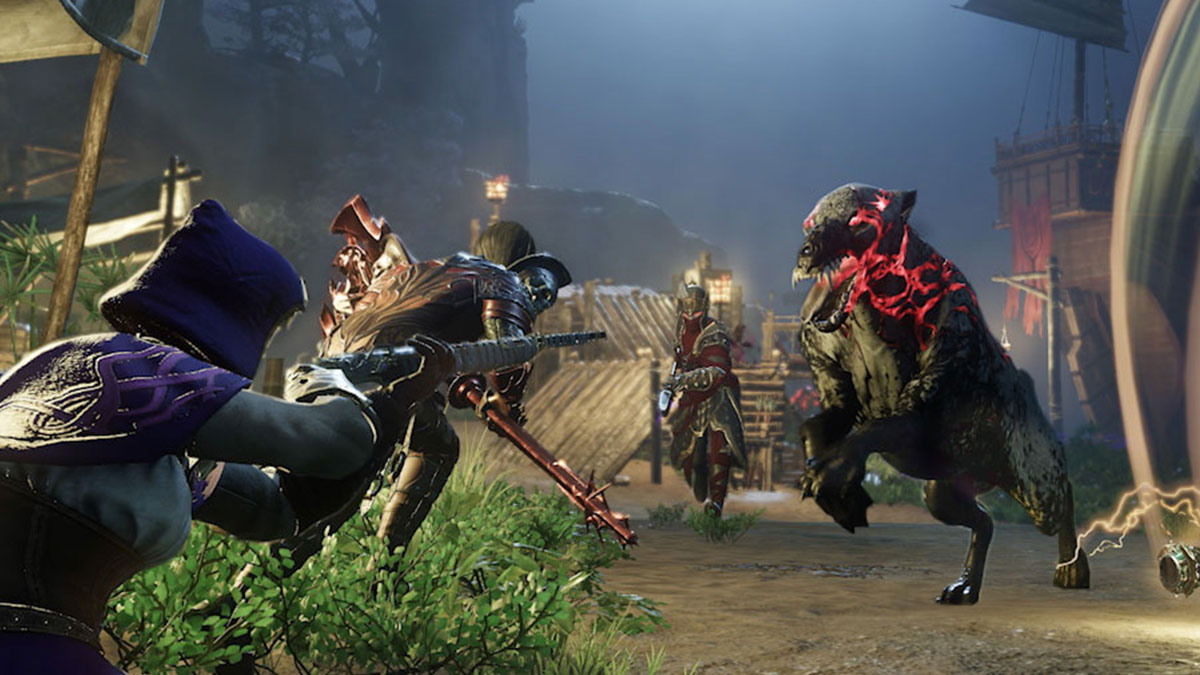 New World got off to a rocky start, but its development team has continued trucking along, maintaining the game and adding content to it over time. One such content update is Brimstone Sands, a brand-new zone inspired by Ancient Egyptian and Roman history and mythology. Players will find plenty of secrets waiting in the sands, including the deranged Corrupted Legion and the mysterious wandering remnants of a Roman army. For those New Worlders wondering when they can explore this new region, look no further.

Related: How to get the Javelin of Dryadic Empowerment in New World

What is the release date for New World’s Brimstone Sands DLC?

The Brimstone Sands expansion finally has a release date for all those New World fans eager to get stuck into the new content and face off against corrupted Roman centurions and the like. The update will hit on November 2, so be prepared for a little downtime that day as it rolls out.

If that seems too far away for you, you can always check out the New World Public Test Realm (PTR). These special servers function as something approaching an online beta for the devs and players to playtest new content, features, and updates. The current PTR — which has been running since September 15 and will close when the next big update lands on November 2 — will feature bits and pieces of Brimstone Sands as well as other planned additions, like new Heartgem abilities and a revamped starting experience, in order to facilitate debugging and get a bit of feedback from players.

However, it should be noted that the PTR is a completely separate play experience from the main game. Not only will you need to start a new character with no connection to the main game — albeit one that you can level and gear up at will — but the PTR servers will shut down on the release of the new update, so you won’t be getting too invested.