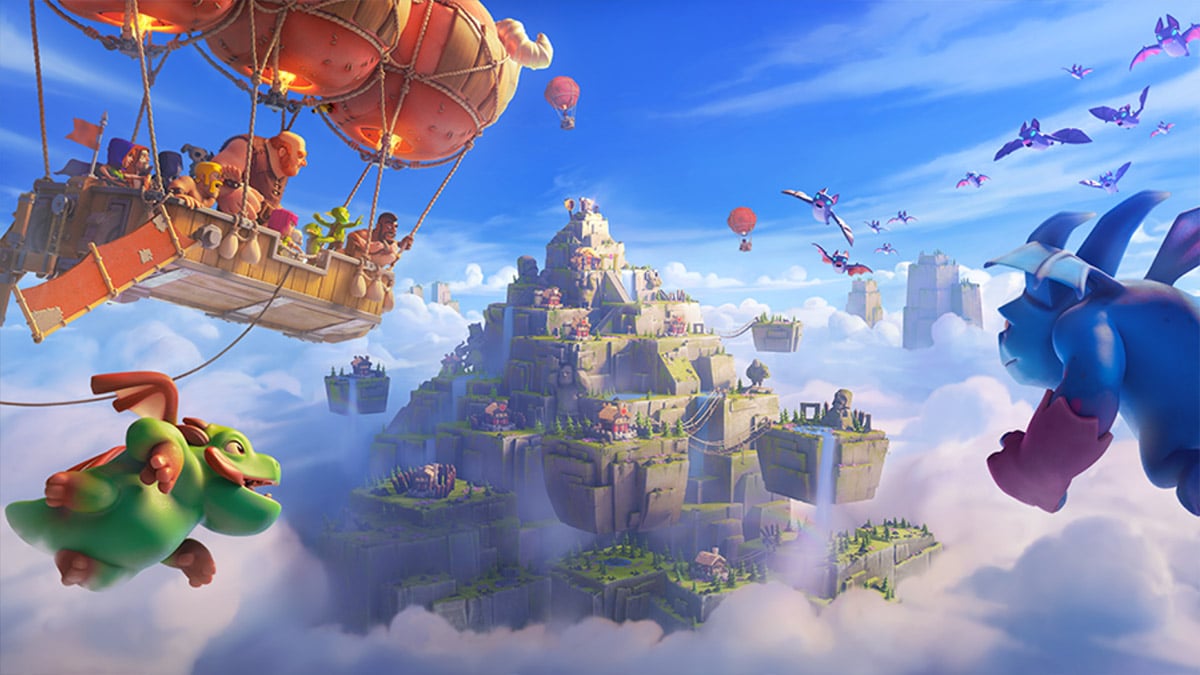 Clash of Clans’ Clan Capital update is live, letting players take time away from war to build their own capital cities. Every capital can have seven different districts, each with different unlock requirements and bonuses. Here’s a breakdown of each one.

This is described as “the beating heart of your Clan’s Capital” on the game’s website. It doesn’t confer any bonuses of its own, but it is the base from which you’ll build out every other district. It also reflects your Capital Level, which is used to unlock those additional districts. To build your own Capital Peak, you’ll need to first reach Clan Level 2 and Town Hall level 6 in your Village.

As the name states, Wizard Valley is all about magic. Unlock it at Capital Level 3, and you’ll earn factories for the Heal and Jump spells. It’ll also increase your spell storage and offer an additional army camp. Finally, you’ll get barracks for Super Wizards.

Wizard Valley doesn’t hoard all the magic — Balloon Lagoon includes the Lightning Spell factory when you unlock it at Capital Level 4. This district also offers aerial troops and bonuses. Those troops include Skeleton Barrels and Rocket Balloons. Finally, you’ll get a yard specifically for the giant Flying Fortress.

Builder’s Workshop has fewer perks than other districts, but they’re still pretty substantial. When you unlock it at Capital Level 5, you’ll get barracks for the Raid Cart and Super PEKKA, a souped-up version of the robot knight. There’s more magic here too: Builder’s Workshop will award you the Frost Spell factory.

Reach Capital Level 6, and you’ll unlock the Dragon Cliffs district. As you can probably guess from the name, it features barracks for the Super Dragon and Hog Raider. You’ll also get one more army camp. Lastly, the powerful Rage Spell factory will be yours with this district.