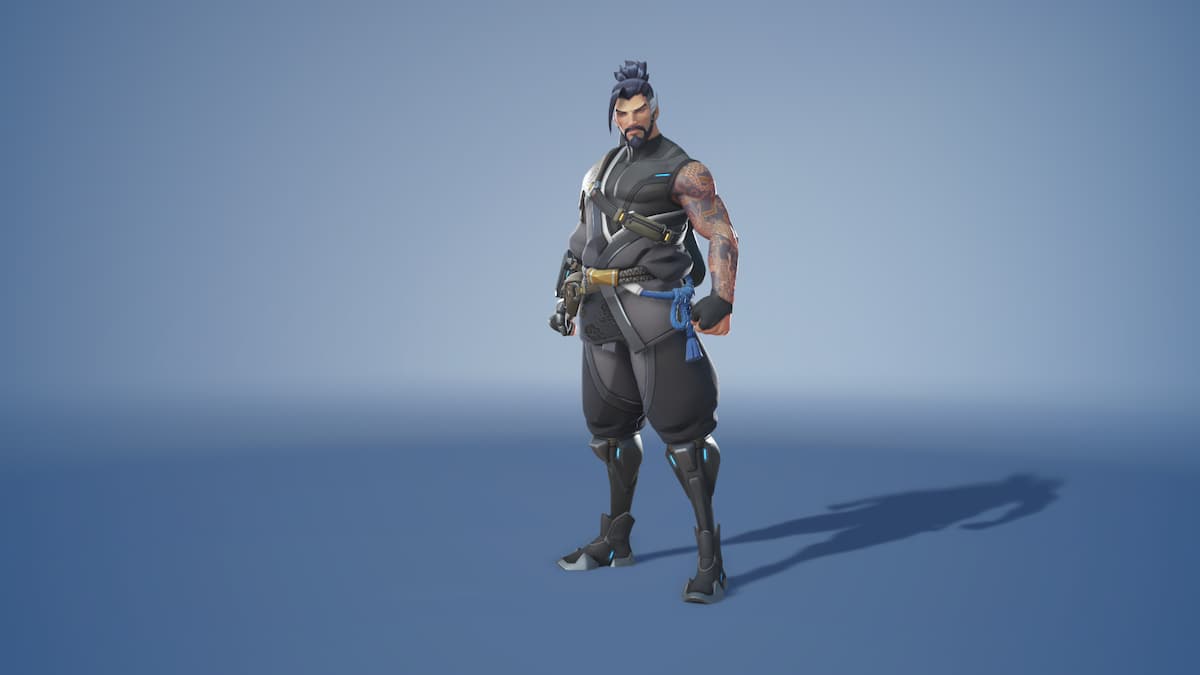 Hanzo is an honorable Japanese Damage Hero in Overwatch 2. You’d think that his bow and arrow would be useless compared to the particle cannons, assault rifles, and railguns wielded by other players, but in the right hands, Hanzo can be a deadly adversary. He’s a silent sniper, but a risky one to play as, because he’s most effective at medium range.

All legendary Hanzo skins in Overwatch 2

All of Hanzo’s legendary skins currently require the spending of Legacy Coins, and some of them are only available during specific seasonal events.

Inspired by the traditional costumes of Japanese kabuki theatre.

As its name suggests, this is a youthful, clean-shaven version of Hanzo.

Same model as Young Hanzo, but with grey instead of orange.

That headdress really makes a statement, that statement being, “I killed a wolf, then skinned it with my bare hands.”

“Okami” can mean either “great god” or “wolf,” possibly both in this case.

Even feudal assassins need to kick back and relax at the beach sometimes.

Inspired by the greater demons of Japanese folklore.

Don’t be fooled by the name — this is a stylish and carefully choreographed outfit for colder climes.

A legendary general from the Three Kingdoms saga, and a familiar face to fans of Dynasty Warriors.

The pants and waistcoat might be crisp and pinstriped, but he’s taken the jacket off and rolled up his sleeves, so he’s ready for action.

Ever since fighting Gray Fox in Metal Gear Solid, we’ve loved cyborg ninjas, and here’s another one. Wearing pants over the exo-suit is an interesting touch.