Adventuring as a Northern ruler

You can go on adventures as a Northern ruler and seek help from glory-seeking warriors, who will help you conquer foreign lands that in turn will become their new homes. For instance, you can conquer Normandy and leave behind your old home of Scandinavia. And if you choose not to have your player character venture out, landless AI rulers will embark on journeys themselves.

There are also new innovations and dynasty legacies, which have been reworked to be more interesting. Norse dynasties have access to unique legacies: the first with a focus on adventure, and the second focusing on pillaging. Adventuring makes it easier to send your children to the guard and in general to have grand journeys overseas. A specialization in pillaging, however, lets players more effectively loot and plunder to glory.

Several new missions can also be found in the pack, including one that requires you to found the High Kingdom of the North Sea by binding the British Isles and Scandinavia together. Players can also found the Jomsvikings, a group of fanatical Norse Pagan fundamentalists who were bound together in a holy order. Though they’re just as likely to punish your player character for not embodying the strong Viking ideal as they are to pillage Christian territories.

Naturally, the DLC also conveys the everyday life and difficulties of a Northern ruler by featuring a wide variety of events. Some of these include more unusual ones such as traveling mystics and berserkers visiting the royal court. You can also train shieldmaidens and sacrifice prisoners in exchange for piety with your Pagan gods. There are more mundane events as well, such as snowball fights and sledding with your children in snowy weather.

The free patch Corvis 1.3 will also release on March 16 and includes winter effects, the ability to duel your rivals, and the choice to become a poet. Poetry is particularly important to the Norse as it’s a virtue for their culture. 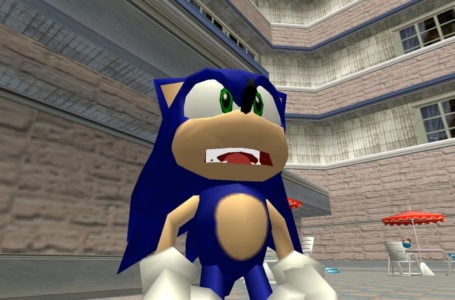