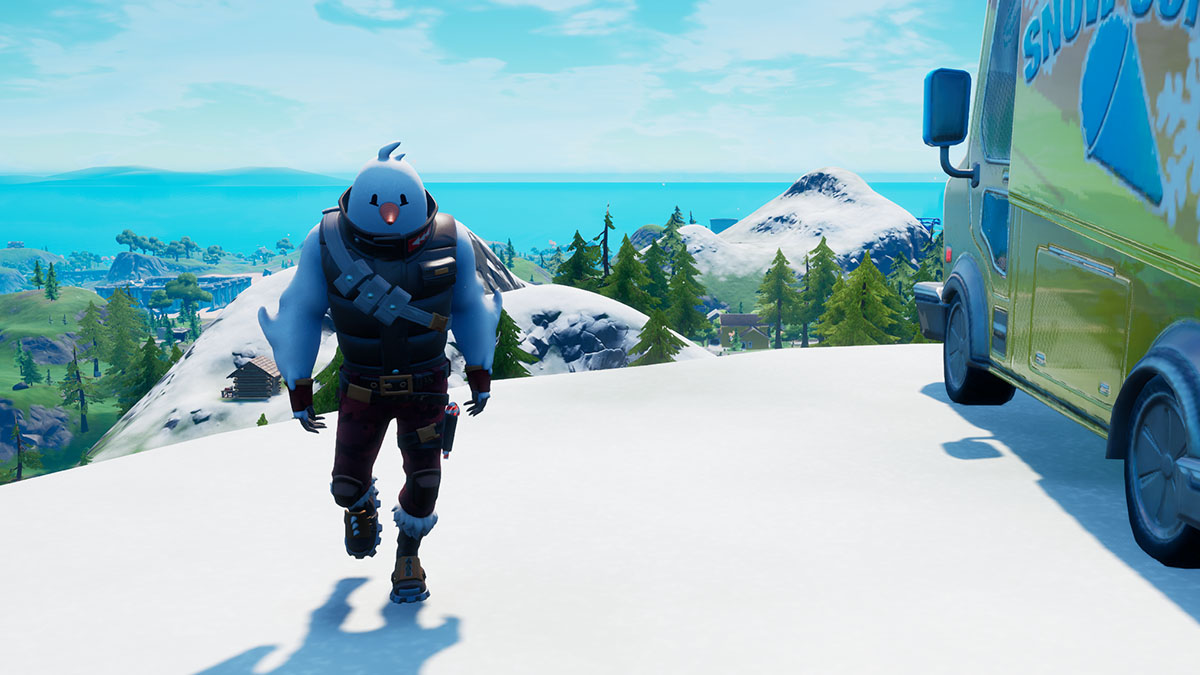 Someone at Epic appears to have set a website live ahead of schedule, or just completely by accident. While the website has been taken down already, it was live for long enough for us to learn some important details about a surprise new event that could be coming to Fortnite, the Winter Trials.

While it is hard to garner all the details of the event, we can run through everything we know for now, and fill in the blanks should Epic officially announce the event.

There would appear to be some kind of competition between content creators, and crowdsourced challenges that they would need to complete. You select a content creator at the start of the event to support, and can then earn rewards based on their performance. Challenges include things like killing as many NPCs as possible, finishing bounties, or playing pacifist solo games where they are not allowed to harm other players.

The punchcard image below appears to show the event rewards, and punch cards are earned by signing up to the now-defunct website, supporting a content creator, and playing the game over the course of the event.

Before you get too excited, it is entirely possible that the website is for an old event that was never meant to see the light of day. According to data miner iFireMonkey, who tends to be pretty good at this stuff, the website was clearly unfinished, so the event is either not coming any time soon, or may even be a scrapped project.

For now, this is an interesting happening in Fortnite, but probably shouldn’t be taken as evidence of an upcoming event until Epic says something to confirm it.