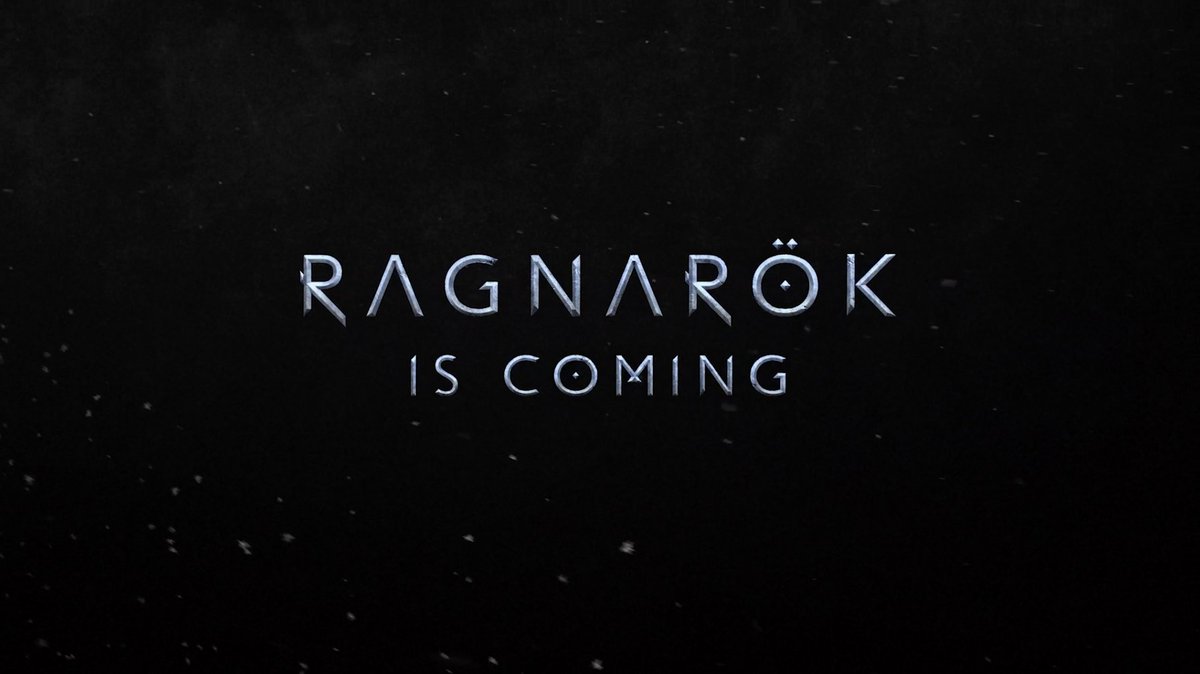 God of War returns in the sequel to the 2018 game where Kratos is in the middle of Norse mythology. He crosses paths with Modi, Magni, Freya, is constantly hunted by Baldur, with Odin and Thor the ever-present threat. Kratos and his son’s, Atreus’, actions bring about the great winter, Ragnarok. Development, and the title, of the next game, were announced at Sony’s PlayStation 5 reveal live stream on September 16, 2020.

The next game focuses on how the powerful Æsir gods handle these two. What do we know so far about the game, and when can we expect it?

What is the release date for God of War: Ragnarok?

The small teaser we received at the end of the PlayStation 5 stream did not have many details. We only heard Kratos’ voice, and witnessed the reveal of the sequel’s title. No exact date was provided for the title. However, industry expert Geoff Keighley released a tweet saying, “GOD OF WAR Returns in 2021. #PlayStation5.”

While not an official announcement regarding the date for God of War: Ragnarok, it’s the closest announcement we have for a release window. We could see Kratos and Atreus return early in the PlayStation 5 cycle, which is always good news.

Given the title and the way the 2018 God of War left off, it’s a follow-up to the events of Kratos and Atreus going to the top of the mountain where the Ice Giants lived in Jotunheim. Kratos will likely have to deal with Thor and his father, the greats Norse god of them all, Odin, and contend with his Atreus’ connection to them, his real name being Loki.

For those who don’t know, Loki is at the center of Ragnarok, the end of all things. Odin is obsessed with preventing Ragnarok, and with Loki being the core reason for it, he will want to crush him, and Kratos, to prevent it, which is usually his undoing. We don’t know much about the story, or where Kratos and Atreus are right now, and we can expect to hear more following the release of the PlayStation 5.

What consoles can play God of War: Ragnarok?

The PlayStation 5 will definitely be your go-to choice to play the next God of War game. You likely will not be able to play it an Xbox One, Xbox Series X, or a Nintendo Switch. However, given how many recent PlayStation games have come to PC, that could be a potential choice in the future. Previous PlayStation exclusive games, such as Horizon: Zero Dawn and Death Stranding released to PC several years, or months for Death Stranding, after its initial release. Sony has commented they plan to bring more of their game to Steam for PC players to buy, so God of War could potentially be a future PC title.

For now, though, PlayStation 5 will the console you can play God of War: Ragnarok on when it releases in 2021.