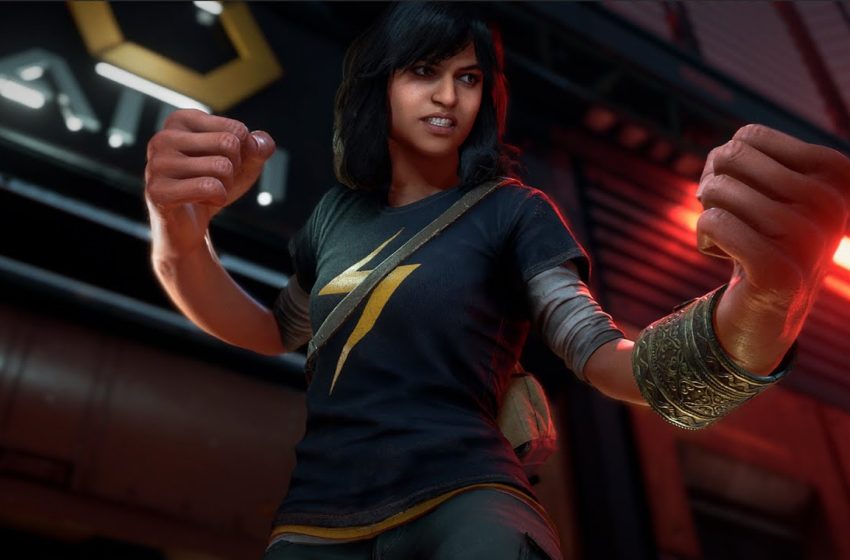 In the upcoming Marvel’s Avengers game, following the catastrophic events of A-Day, which saw the surrounding San Francisco area covered in Terrigen mists that creates Inhumans, the Avengers have disbanded. The public is now terrified of anyone with superpowers, and MODOK has created a robotic army that he controls to hunt down Inhumans. One of these Inhumans is a superhero fangirl named Kamala Khan, who has uncovered that the Avengers were set up on A-Day.

In the Marvel Universe, Kamala is a recently introduced character, debuting in August 2013 in Captain Marvel #13. The next year she got her own solo series, Ms. Marvel. Here is everything we know about her in the game.

Who is she and what are her powers?

Kamala Khan is an Inhuman with the ability to twist and transform her body at will. She can grow or shrink parts of her body, alter her overall appearance, and more. You can see her using these powers in combat in the below video around the 19:30 point on.

While she lives in New Jersey in the comics, for story purposes, we can assume that she lives in San Francisco in the upcoming game so that she is connected to the Terrigen mists. She is a Pakistani American who is obsessed with superheroes, her favorite being Carol Danvers A.K.A. Captain Marvel, who is the inspiration for her superhero alias, Ms. Marvel, Danvers former alias in the comics.

While she had no appearance in Marvel’s Avengers’ first reveal, Kamala is a key character who could be the main protagonist in the game’s story.

What does she want?

In the game, Kamala has come across information that shows the Avengers were set up during A-Day. Near the beginning of the story trailer, we can guess that Kamala is first introduced to her powers when she shoves someone and her arms expand. This discovery puts A.I.M. on her tail, and she comes face to face with MODOK. She escapes and pursues Bruce Banner to give him a drive with the video proof and bring the band of heroes back together.

In a game focused on Earth’s mightiest heroes, it might seem interesting to rely so heavily on a character with a distinct lack of history behind her. This fact is why Crystal Dynamics chose to have her as such a prominent character in the game. Marvel’s Avengers senior producer Rose Hunt has said in an interview with IGN that since she does not have 80 years of history behind her, it has given the team the freedom to tell an original story.

When it comes to characters like Captain America and Iron Man, we know how they look at the world and where they come from. They are such solid staples that do not have much room for change. With Kamala, there is more leeway, starting with her home being on the other side of the country, and who knows what else we will see that is brand new when the game comes out.