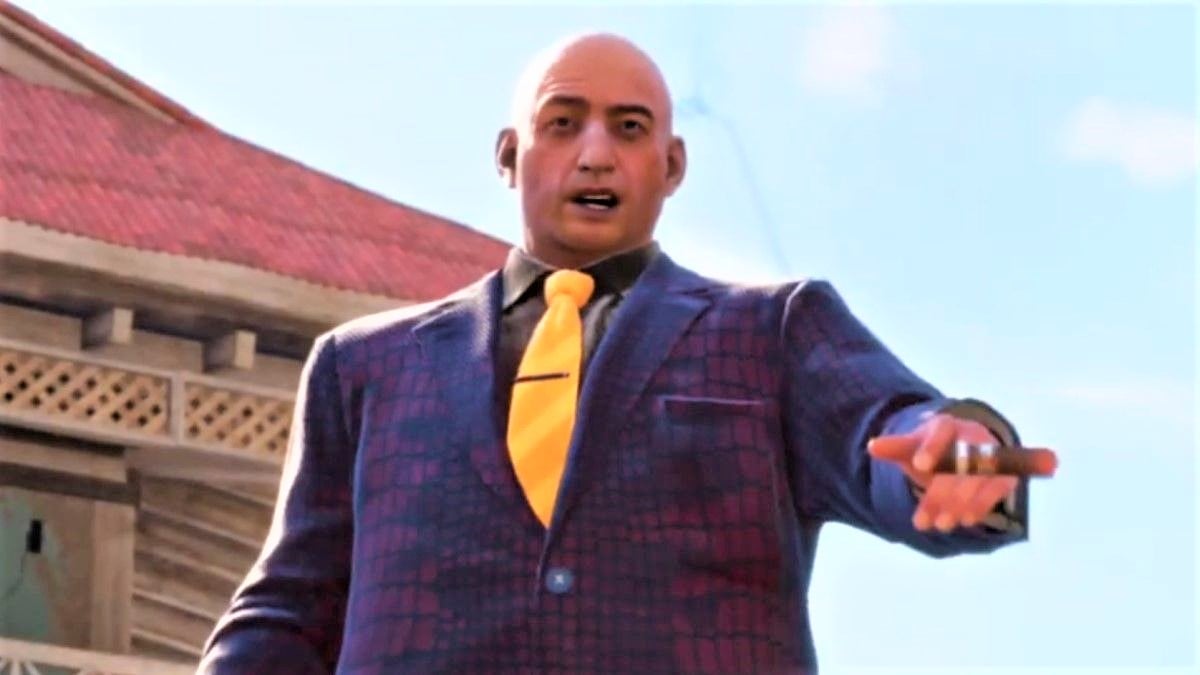 For this solo or co-op special operation in Far Cry 6, Lola tips you off about a black-market arms dealer who has a PG-240X unit that you can steal during his favorite crocodile’s funeral. Lola drops you off at a nearby lighthouse, and your objective is to infiltrate Villa Cocodrilo, grab the PG-240X, and escape without overheating and detonating the unit.

Related: How to unlock Boom Boom in Far Cry 6

As in all special operations, you don’t get waypoints or GPS, and you can’t see your own position on the special operation map, so pay attention to what direction you’re going, and keep checking the map so that you don’t lose track of where you are. Like all special operations, Cocodrilo is long and challenging, so we suggest using stealth as far into the mission as you can. It’ll be a lot easier without squad after squad bearing down on you. Also, keep pushing forward and try not to backtrack too much, as many enemies will quickly respawn behind you.

Stock up on ammo from the back of Lola’s cab, and on mods from the nearby workbench, then quietly deal with the soldier patrolling near the bottom of the stairs. Go down the stairs, follow the path, and takedown two more soldiers. Bear right at the fork, go past the first bridge, then cross the next bridge and follow the path around to the south. On the mini-map, the path ends, but you can still keep following it as it winds south and east. At the intersection, follow the sign marked Villa Cocodrilo to the left. Continue following the signs past a compound on the right of the track, then Villa Cocodrilo to come into view as you round the next corner.

Move off the track to the left and follow the stone wall to an open gate. Use your phone to scout for soldiers guarding the house, then advance, using stealth to take out as many enemies as you can. The alarm is on the left of the front door — try to disable it before anyone uses it, and don’t get caught by the camera directly above it. Roco may move around the house, but we found him (and killed him) in the main downstairs living area. The PG-240X is upstairs in a room in the northwestern corner of the house.

Now you have the PG-240X, you need to stay in the shade to keep it from heating up, and use water to cool it down when necessary. There is, for example, a fountain to the northwest of the house. Start by going back the way you came, keeping to the shade, and stopping at the compounds and streams to use water. You can’t go all the way back the way you came though because there’s no way to get back up the drop you came down earlier. So you’ll have to follow the path through a small tobacco plantation, then follow the path west to where it joins the main road.

After a small settlement, turn right off the main road to head north. Cool off at the slaughterhouse, then continue north to the lighthouse. Here you’ll have to stand off against several waves of enemies while you wait for Lola. There are water sources here, but if you find a spot with shade and cover, then you won’t need to risk going for water. Use a weapon with blast damage to take down the helicopter, then mop up the last of the soldiers to complete the mission.