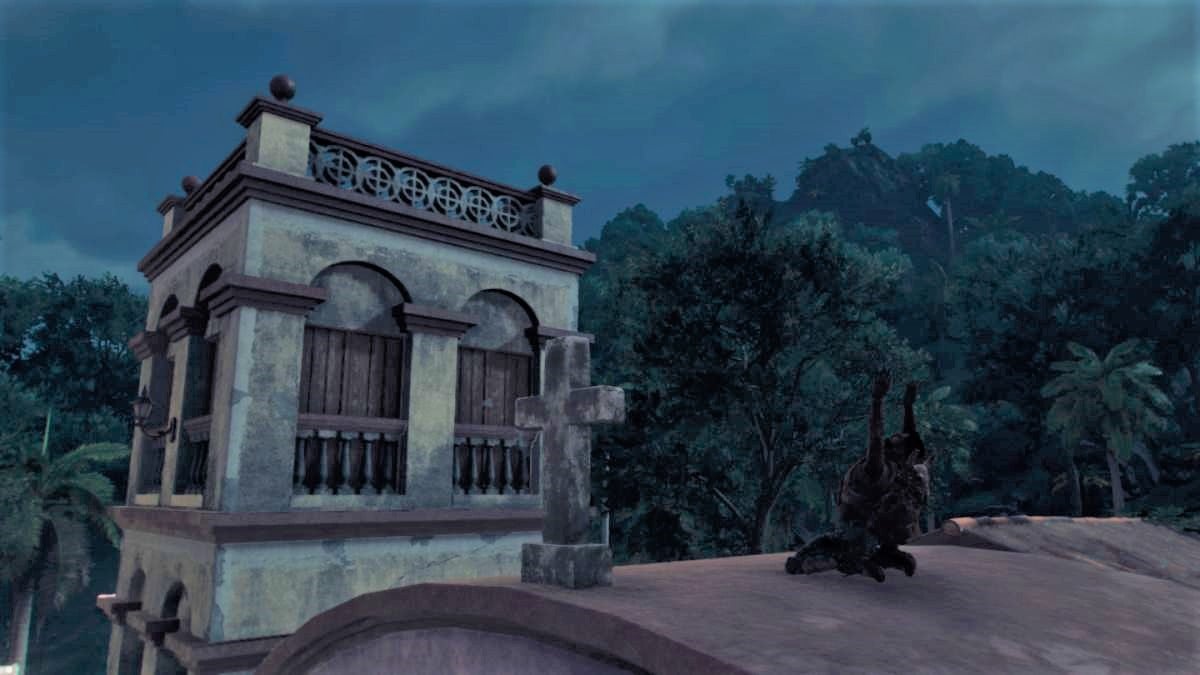 To get the Basilica de la Virgen crate in Far Cry 6, you’re going to have to fly. This Libertad crate is on top of one of the towers of the Basilica de la Virgen, south of Savannah Fields in eastern Sierra Perdida. There are ladders leading up to scaffolding and to the roof, but no ladder or grapple point to get you onto the top of the tower where the crate is located.

Related: How to get into anti-aircraft site PSI in Far Cry 6

If that’s too easy, and you want to show off some pro gaming skills, then you can reach the top of the tower without a helicopter. About halfway between the Basilica de la Virgen and Hideout Filin there is a high rocky peak, accessible either by helicopter, or by using a series of grapple points starting at Hideout Filin. Jump from there, immediately open your parachute then quickly switch to your wingsuit. Aim directly at the top of the tower, then open your parachute at the last second and you should land safely on the roof.