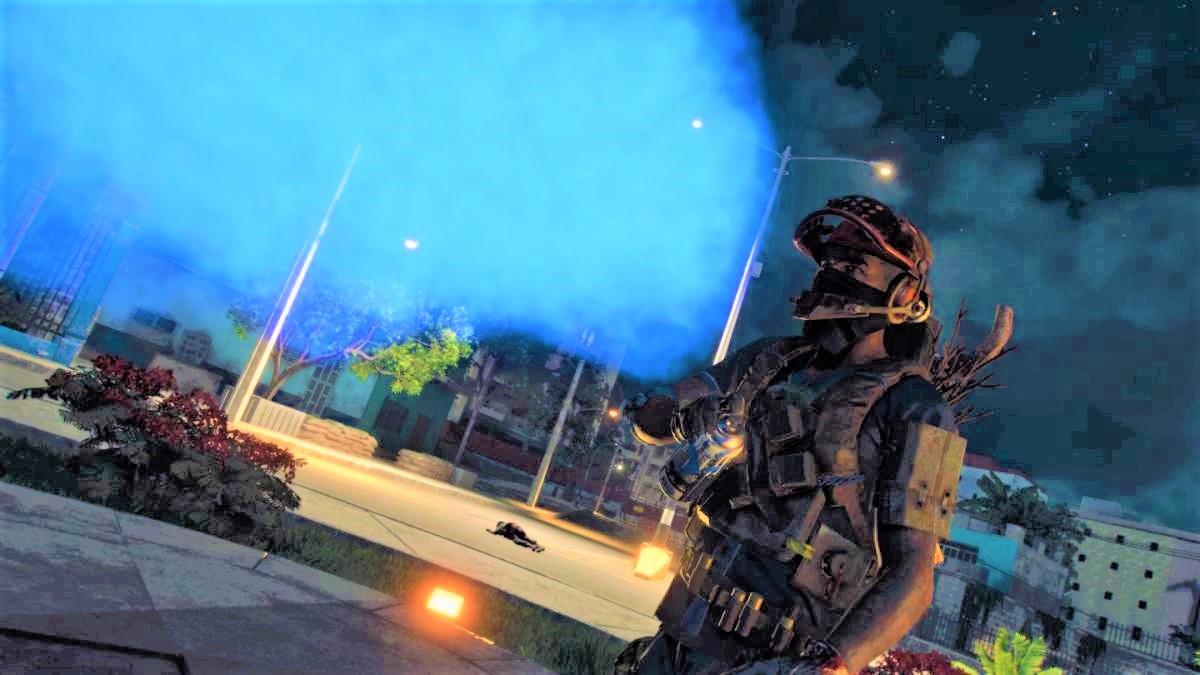 The Paint The Town map below will help you find where all the statues are that you need to paint for Zenia in the Paint The Town mission in Far Cry 6. All of the statues are guarded by soldiers, so you have a choice between being stealthy or going in loud. If you try to openly fight your way around the whole city, you’re going to get overwhelmed pretty fast. And don’t try to take shortcuts through the blockaded parts of the city. You’ll face a lot of hostile soldiers and it’ll take longer, so only go in there if you absolutely have to.