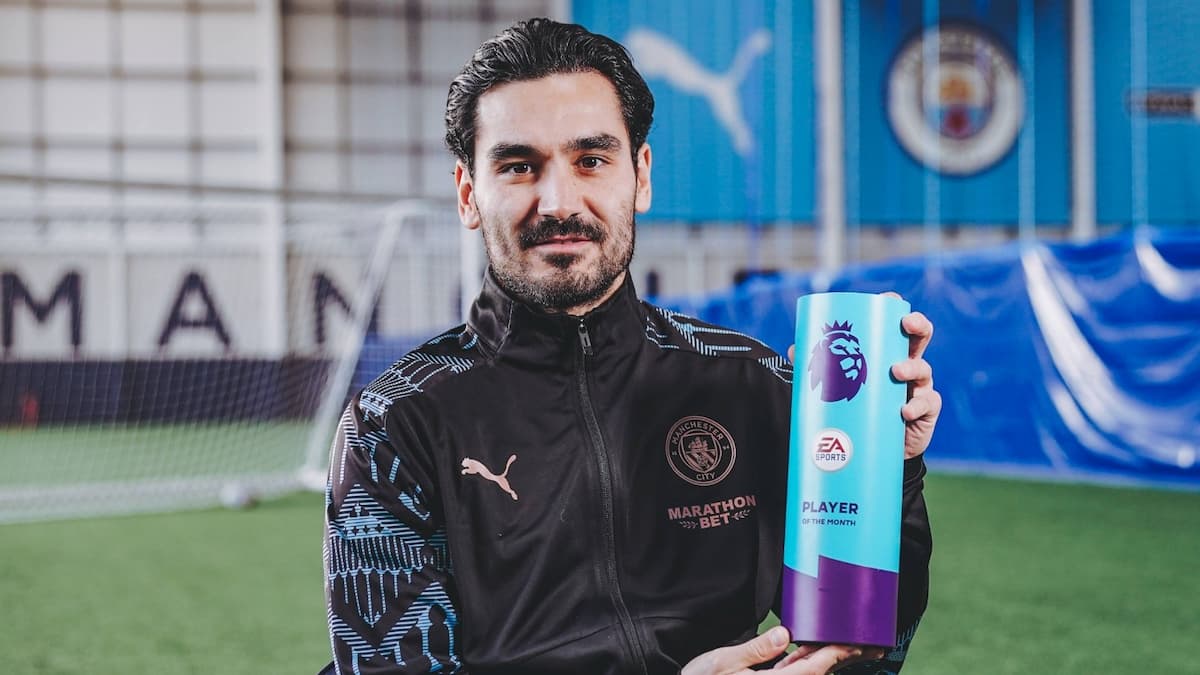 One week after Youssef El-Nesyri took home to LaLiga Player of the Month award for January, the FIFA 21 team released the latest Premier League POTM Squad Building Challenge. Manchester United’s Bruno Fernandes took home each of the last two POTM awards, but the latest one goes to a Manchester City player. Midfielder Ilkay Gundogan is the Player of the Month for January, and a new SBC, featuring his new 86 OVR POTM card, is now live in FUT.

How to complete Ilkay Gundogan SBC

Much like the En-Nesyri Squad Building Challenge, FIFA users will need to complete just one lineup of 11 players. This lineup, which is set to the 4-3-3 (2) formation, has the following requirements:

This challenge will be a bit more expensive than the En-Nesyri one, simply because the Gundogan SBC requires at least one Team of the Week card. Still, this SBC will probably cost you anywhere from 45,000-55,000 Coins.

This challenge expires on March 12.