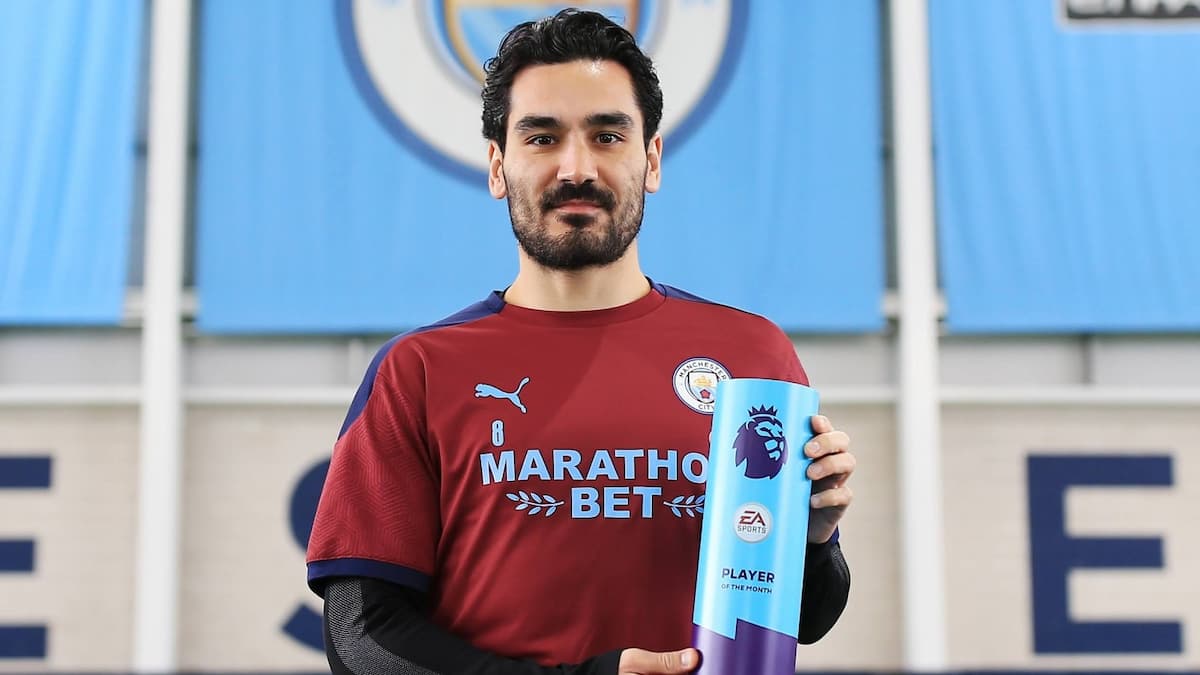 Last month, Manchester City midfielder Ilkay Gundogan broke Bruno Fernandes’ streak of consecutive Player of the Months. On March 12, the German-born midfielder started a streak of his own, as Gundogan was named the Premier League Player of the Month for February. In commemoration of the award, Gundogan now has an 88 OVR player card in FIFA 21, a +2 increase from the player item that was released last month. And, it’s obtainable via a Squad Building Challenge.

So, how do you get this new card on your team? Let’s go over the requirements for this SBC, plus some solutions that could help you out along the way.

How to complete POTM Gundogan SBC

Last month, FIFA players only needed to complete one lineup in order to receive the 86 OVR Gundogan card. This month, users will need to fill out two separate lineups of 11 players. Each lineup has its own unique set of requirements.

The requirements for each lineup are as follows:

The last Gundogan Squad Building Challenge didn’t break the bank, and this one won’t either. In fact, the two combined lineups should cost you anywhere between 85,000 to 90,000 Coins, making this a highly affordable card. If you need solutions, here are a few that could help you out:

Card information via FUTBIN. This challenge expires on April 12.