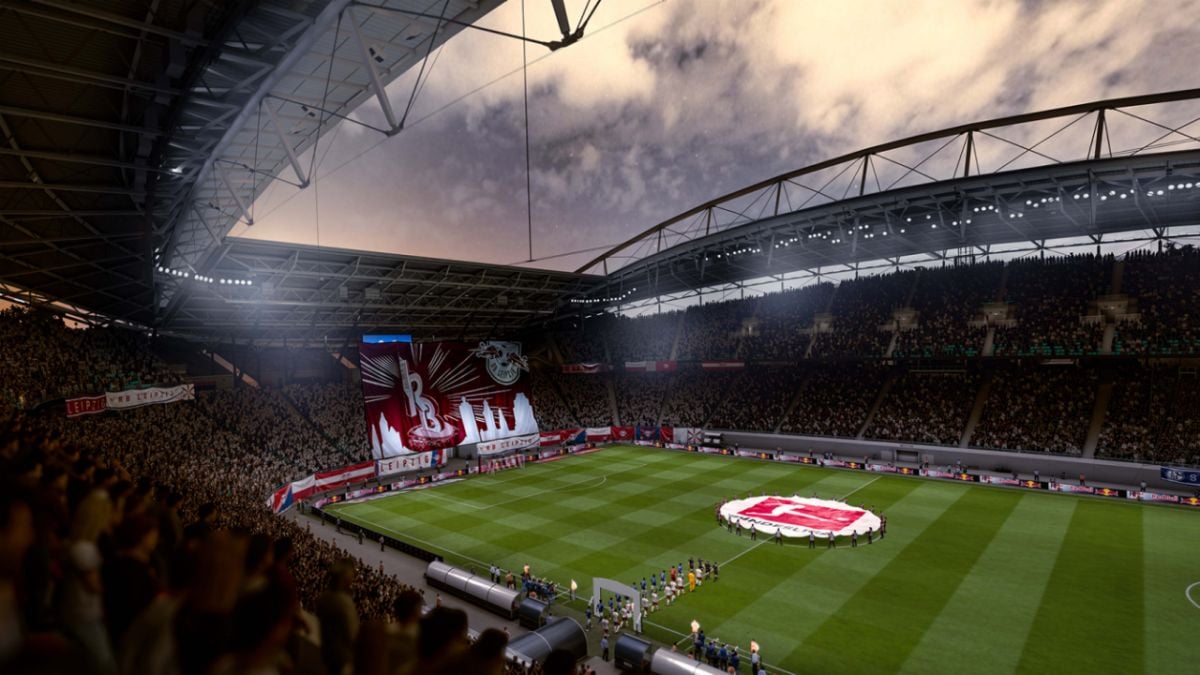 On the eve of the Team of the Year’s release date, EA Sports on January 21 unveiled the Ligue 1 Player of the Month (POTM) Squad Building Challenge for December. Turkish striker Yusuf Yazici won the award for December, and a new 87 OVR player item is now obtainable in Football Ultimate Team. But in order to get Yazici, you’ll need to complete a couple of lineups.

How to complete Yusuf Yazici SBC

Much like the Lars Stindl POTM SBC that went live on January 15, FIFA users will need to construct two starting lineups of 11 players in order to fully complete this Squad Building Challenge. Each lineup has its own unique set of requirements.

The requirements for each are as followed:

Thanks to the fact that this card is only 87 OVR, the requirements for both parts of this challenge aren’t all that tough to complete. If you’re in need of solutions, here are a few that could help you out along the way:

Cards via FUTBIN. This challenge will expire on February 20, 2021.