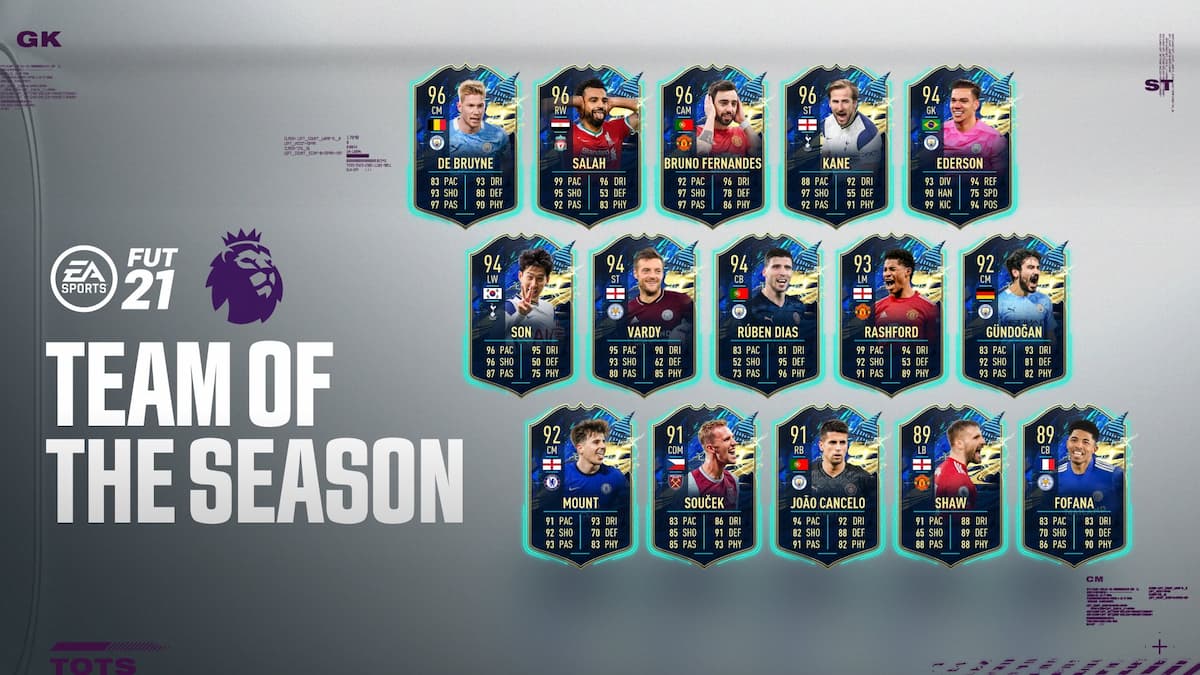 EA Sports and the FIFA 21 team released two new Team of the Season (TOTS) Objectives challenge on April 30. FIFA players can pick up two new TOTS cards from the Premier League, a 91 OVR player item of midfielder Rodri, and an 89 OVR item of Leeds United striker Patrick Bamford. So, how can you get this English attacker on your squad? Let’s go over what you need to do.

Much like with the Nick Powell challenge from last week, FIFA players will need to fulfill four different objectives in order to unlock the 89 OVR card. The four objectives are as follows:

Players who complete all four will receive 300 XP and the 89 OVR Bamford card.

This challenge is a Squad Battles-themed one, so no online action is required. However, you will want to make sure to stack a team full of Premier League players to get this done. You won’t have to worry about a min. OVR requirement, so that helps out quite a bit.

Now, keep in mind that you should rock with an English striker during your time in Squad Battles. You could go with a IF item of Patrick Banford, or base Harry Kane. Both are English strikers, so those two can help out with the Supreme Strikes and Elland Road Elegance objectives.

This challenge is a season-based Objectives challenge, but the current season ends on May 7. Be sure to get this done by then.