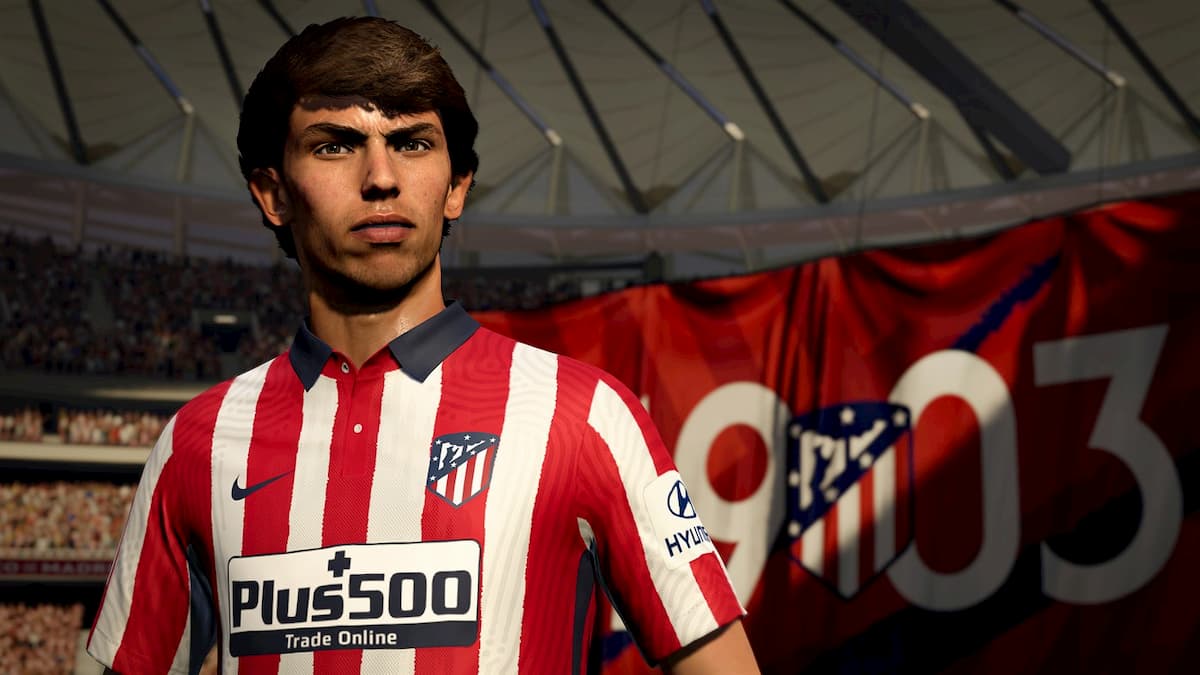 If you’ve been checking the FIFA 21 Football Ultimate Team (FUT) market over the past few days, you might have noticed that some marquee players have been dropping in price. This should not be surprising to see, thanks to the impending launch of the 2020 Team of the Year (TOTY). Voting for the Team of the Year is currently underway, and in anticipation of its arrival, the market has begun to change.

So how should you navigate this market? Let’s go over some tips that could help you out along the way over the new few days and weeks.

What is a market crash?

Before we get into the tips, let’s go over what a market crash exactly is. A FUT market crash simply means that the prices for players drop drastically. These drops typically happen multiple times a year. The reasoning for these drops is two-fold, as many players will list Gold Rare players en masse to either make some Coins to buy new player items, or attempt to come out ahead by selling and trying to get a decent return back.

How to navigate a market crash

Now that we’ve gone over the definition of a market crash, let’s go over some important tips to help you out.

Determine which cards you want to move

If you plan to get ahead and attempt to sell any cards before a market crash hits, determine which cards you want to sell. Go through your collection of cards, and pick out which ones you’re fine with moving now.

Ideally, you should probably not try to sell any inform cards (i.e., TOTW, Headliners, etc.) unless you feel that one of those IF players might wind up in the Team of the Year. If, for example, you have a TOTW Heung-min Son, but you think he’ll wind up in the Team of the Year, you might want to think about selling that card while you can. The reason is that if Son does hit the TOTY, FIFA players will most likely look to get that card rather than the TOTW item.

Also, if you have been fortunate this year and have a trade-able card of one of the game’s top players, such as Messi, Ronaldo, or Mbappe, you might want to consider holding on to those cards. Because those players are in the top-tier of FUT, the prices of those players will most likely go down slightly, but not by much. Unless you plan to sell one of those elite players and buy a TOTY card in its place, our suggestion is to hold.

Scout out the market regularly

Once the Team of the Year officially goes live, the time to dig into the market for Gold Rare players begins. You might be puzzled as to why we’re recommending this, but there’s a reason. When the TOTY does go live, the market will most likely be flooded with even more of the same cards. This rush should cost the price of many 87-89 OVR players to drop further.

This is when you should plan to strike. If the price of, for example, Harry Kane drops 20K from its previous price, you might want to strike and buy a player item of his if you can. Why, you might ask?

Eventually, the market will stabilize. Once that stabilization happens, the prices of those cards should go up again. Because we are already over three months into FIFA 21, the price will most likely not return to its original price. But, even a 5-10K increase can yield a pretty nifty profit.

If you are able to do so, we highly recommend scouring the market throughout the post-TOTY period.

Plan ahead your post-TOTY moves, outside of what cards you plan on buying and selling after it launches. Make sure that those moves align with what you want your squad to look like after the TOTY goes live, and think about how you plan on getting there. Planning is essentially with everything, including in FUT.

Try to strike while the iron is hot

Plan ahead your post-TOTY moves, outside of what cards you plan to buy and sell after it launches. Ensure that those moves align with what you want your squad to look like after the TOTY goes live, and think about how you plan on getting there. Planning is essential with everything, including in FUT.

If you haven’t done so already, starting planning for the Team of the Year as soon as possible. Otherwise, you might be scurrying when you don’t want to be.