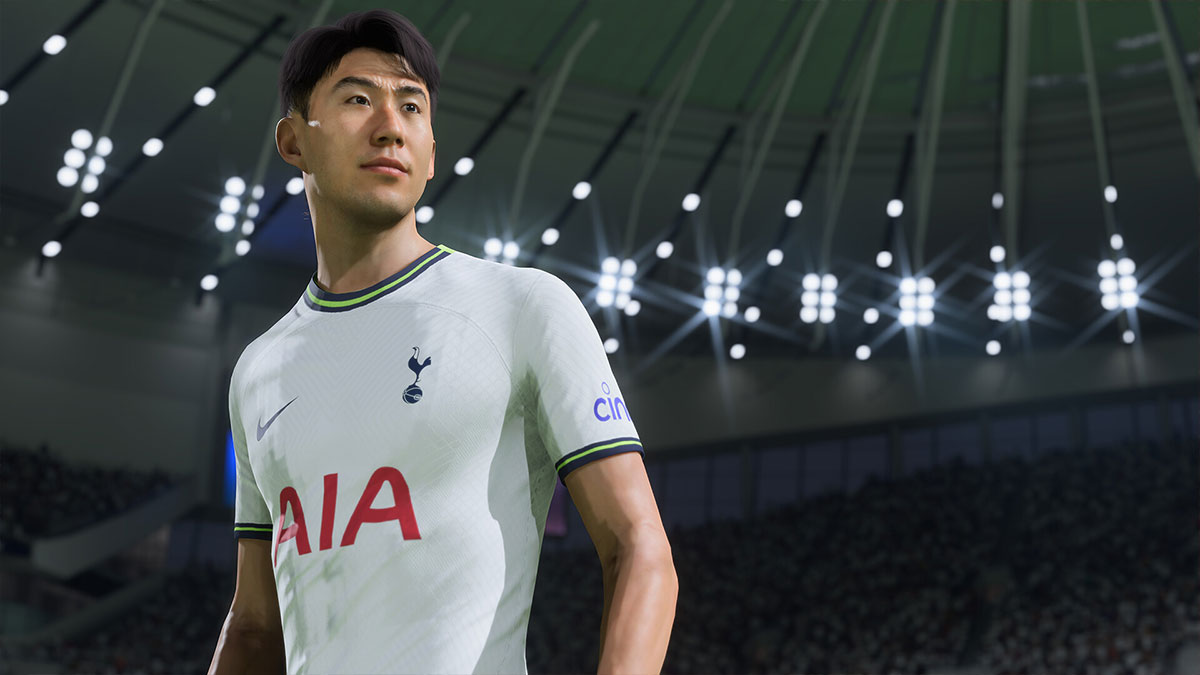 On December 11, EA Sports and the FIFA 23 team released two new Dynamic Duos Squad Building Challenges in Football Ultimate Team. Japan national team midfielder Ao Tanaka (85 OVR) and Daichi Kamada (86 OVR) are the focus for the SBC, as FIFA players can add two skilled midfielders to that FUT collection. So, how can you get the two Dynamic Duos cards? Let’s go over the requirements, plus solutions to help with this challenge.

How to complete Tanaka and Kamada SBC

To complete this SBC, FIFA players will need to complete two different lineups. Each has its own unique set of requirements. However, the reward for each lineup is the card that corresponds with a player. For example, the Tanaka card can be obtained by completing just Tanaka’s lineup. If you want both cards, you’ll need to complete both.

Card information via FUTBIN. This challenge will expire on December 23.