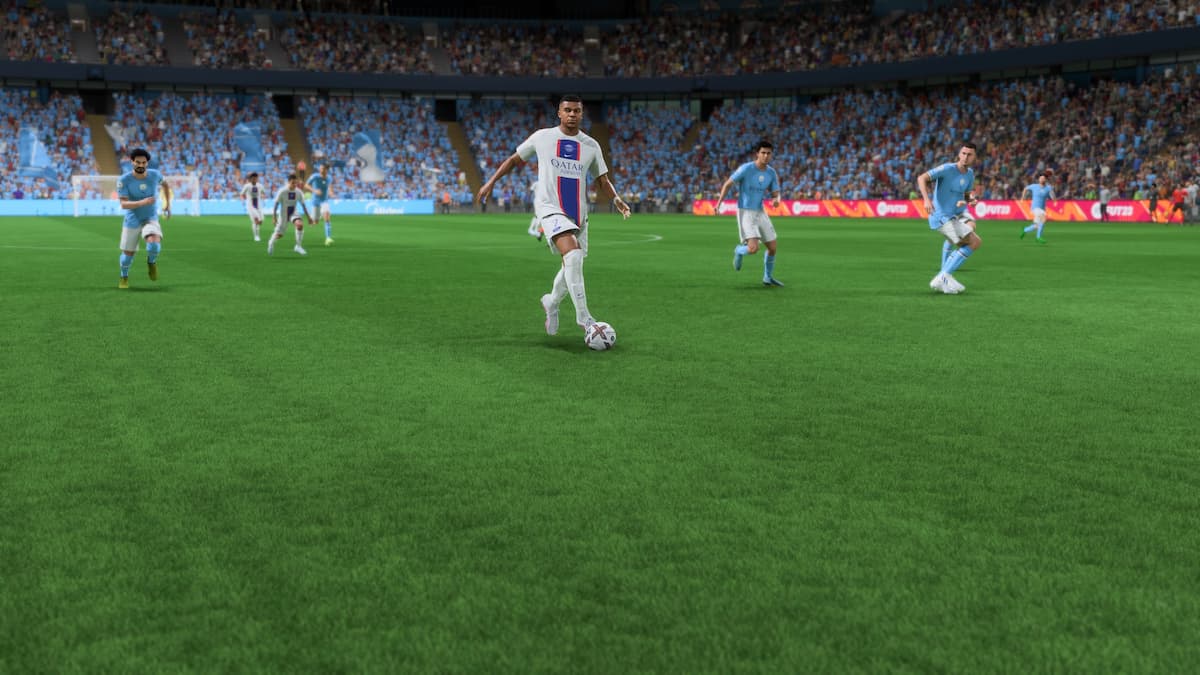 It’s UEFA Champions League Season in the football season, and EA Sports is commemorating it with the Road to the Knockouts promo. In addition to the promo, EA Sports and the FIFA 23 team released a new Moments SBC on October 8. This SBC features Villarreal CF LM Arnaut Danjuma, who scored a pivotal brace against Bergamo Calcio (Atalanta) during the 2021-22 group stage. So, how can you get Moments Danjuma? Let’s take a look.

How to complete Moments Danjuma SBC

Related: FIFA 23: How to complete Road to the Knockouts Robin Gosens Objectives challenge

To complete this Moments SBC, FIFA players will need to complete two different lineups. Each has its own unique set of requirements.

Card information via FUTBIN. This challenge will expire on October 15.