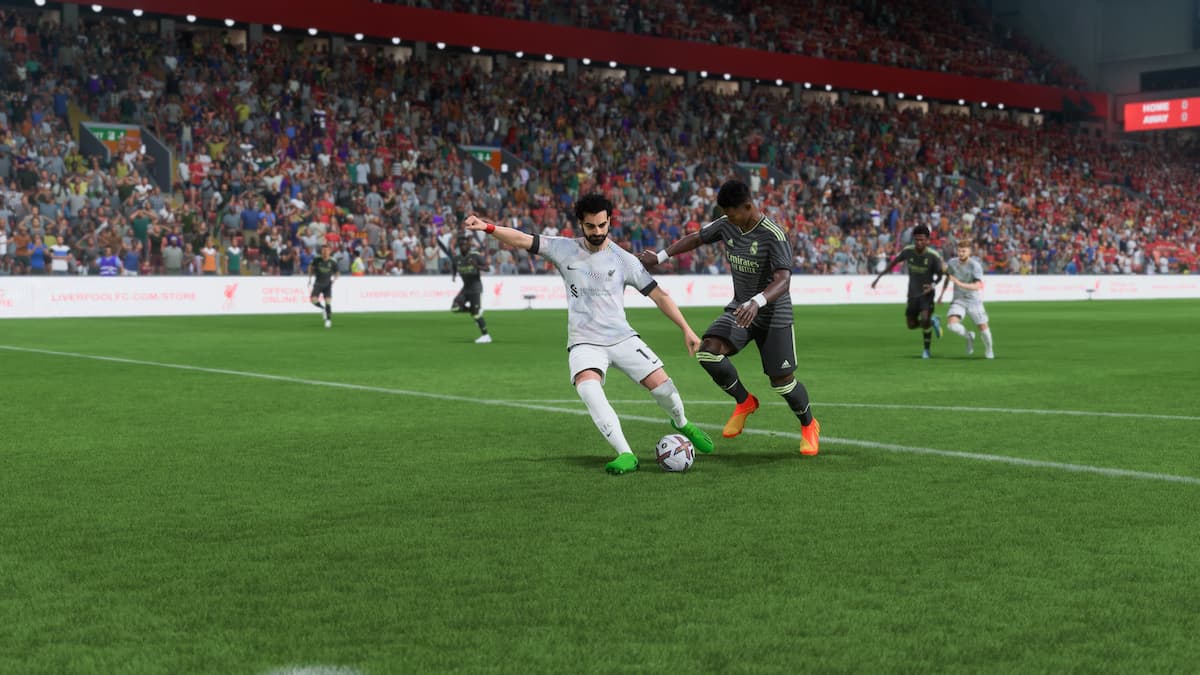 A new FIFA 23 Out of Position Squad Building Challenge has gone live, and it features a midfielder from Bologna in Serie A. CDM Gary Medel is the prize for this challenge, as FUT players can claim his new 86 OVR card, one that has 85 Defending and 87 Physical. How can you get OOP Medel and add it to your collection? Let’s take a look.

How to complete OOP Medel SBC

To complete this Out of Position SBC, FIFA players will need to complete three different lineups. Each has its own unique set of requirements.

This SBC, in total, will cost around 70,000 Coins. That’s a touch expensive for our taste given the quality of the card. That said, the FIFA 20 Scream card this is flashing back to was sneakily good, making this a fun option for nostalgic fans.

Card information via FUTBIN. This challenge will expire on November 7.