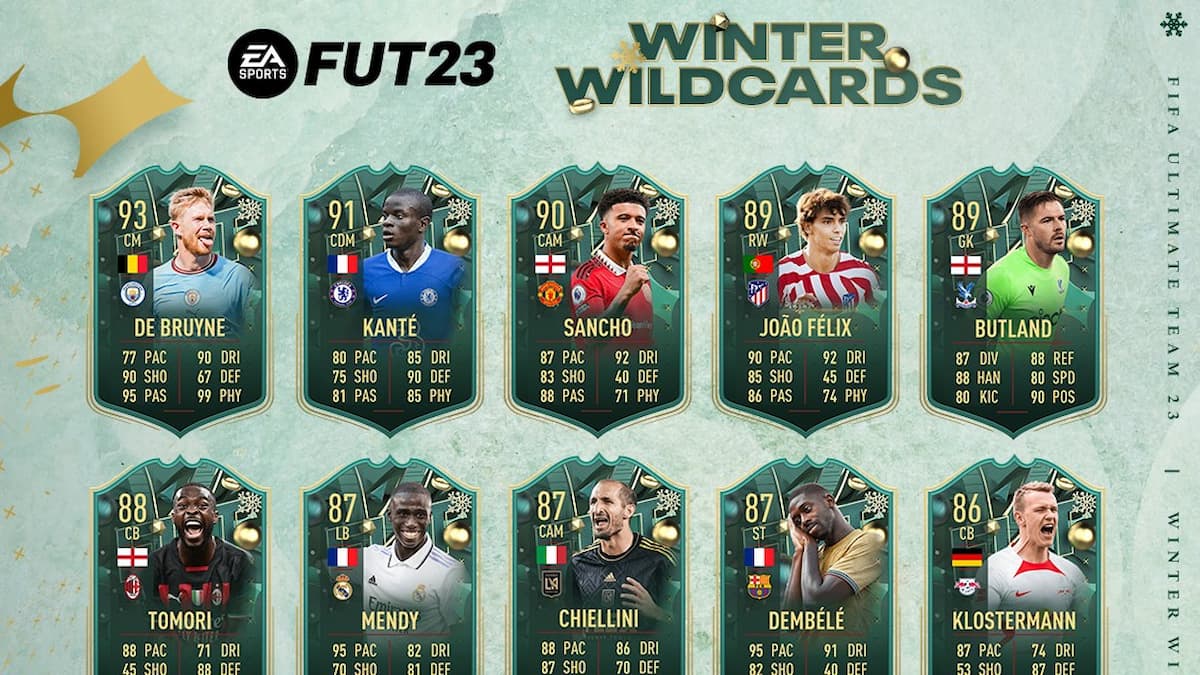 On December 24, EA Sports and the FIFA 23 team released a new Winter Wildcards Squad Building Challenge in Football Ultimate Team (FUT). This SBC features an 86 OVR player item of former Arsenal star midfielder Mesut Ozil. This 86 OVR card has 5-star Weak Foot and Skill Moves, making it a very strong option for those who want a cheap starter, or a quality sub option. So, how can you get 86 OVR Ozil and it to your collection? Let’s take a look.

There are two sets of lineups that need to be completed, in order to get 86 OVR Winter Wildcards Ozil. The requirements for this FIFA 23 SBC are as follows:

Expect both to cost about 40,000 Coins each. Here’s a look at some potential solutions:

Card information via FUTBIN. This challenge will expire on January 7.