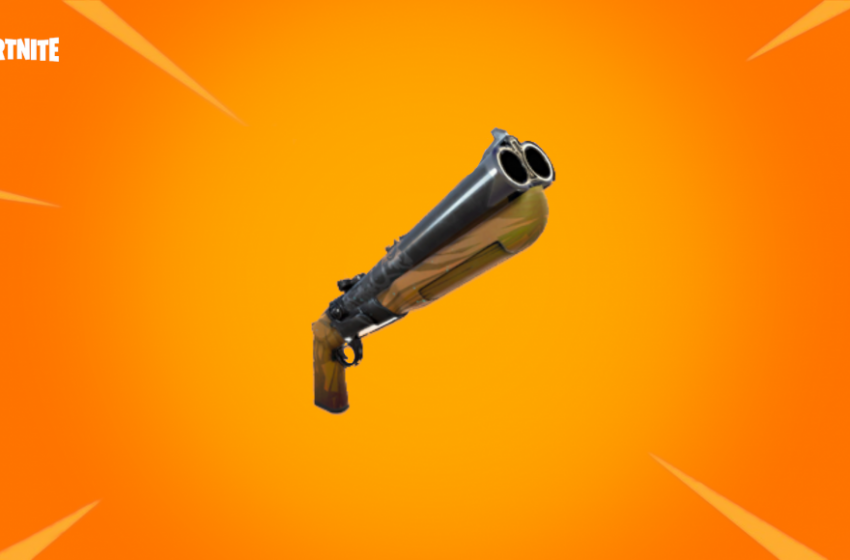 Fortnite is teaming up with the Avengers to celebrate the launch of the new Avengers: Endgame movie with a limited time Endgame mode. One team of Chitauri, led by Thanos himself, will take on a team of Heroes using Avengers style gear and weapons. There are all kinds of Endgame Challenges that you can complete while playing.

FortTory originally leaked the Endgame Challenges, and we have them all listed below for you to see. I have listed the reward you get for each challenge as well.

This is all the Challenges that are known at the moment, but it would seem that more of them will be on the way, so we will keep this article updated as we learn more.

The rewards for completing these Challenges include sprays, banners, loading screens, emoticons, and the Avengers Quinjet Glider when you finish ten of the Challenges. The Challenges will be life in Fortnite until May 5, at 7 pm CT. After this time, none of the rewards will be available, so you will need to snap up the ones you want before you run out of time.