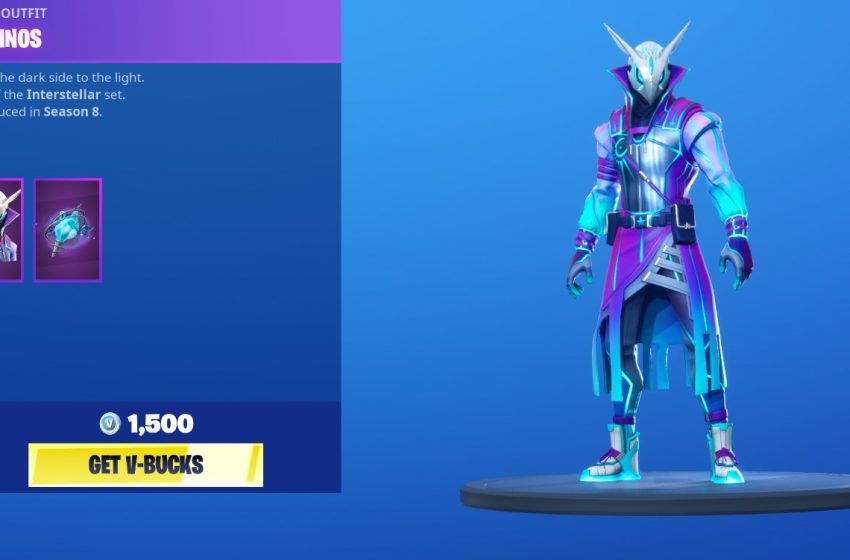 Fortnite Chapter 2 arrived with less of a bang and more of an implosion. The map shrank, engulfed by the rocket’s explosion, leaving players in the literal dark for hours — quite the publicity stunt for a second chapter and a new map.

When the lights came back, Fortnite transformed into Chapter 2. It came with a completely new map and locations. Unlike the first chapter and first ten seasons, the map plays more like an RPG map. Reported first by IGN, players have to discover landmarks for themselves. They will not automatically get filled in.

Named Locations are akin to the previous chapter’s Tilted Towers or Dusty Depot. Players discover them by entering the area.

How to Find Landmark Locations:

The short answer to this question is: Explore.

Fortnite Insider and Forbes have useful maps, and we’ve combined the two into a complete map. If more Landmark Locations appear, we will update our map.

Initially, it appeared that there were only ten Landmark Locations. Instead, there are many more. We have not discovered all of them because Epic Games hid them to encourage players to explore the new map. These locations are everywhere on the map. You need to explore thoroughly.

The introduction of Landmark Locations and the incomplete map encourages players to explore more than in previous seasons. The main secret to finding anything in Fortnite Chapter 2 is exploration. It is a mechanic is more at home in a role-playing game than it is in a battle royale. But it may help players encounter each other more frequently.