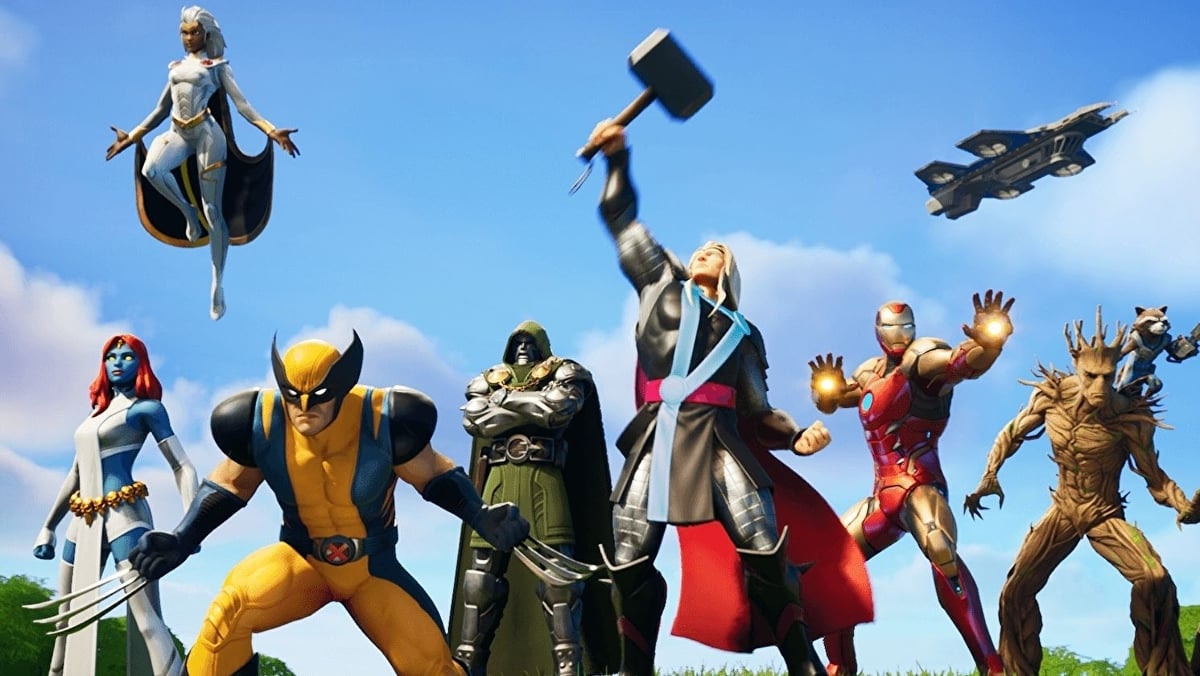 Thanks to a new update we have a sneaky peek at the Fortnite Chapter 2 Season 4 Week 8 map challenges. iFiremonkey has been digging around in the files and discovered the weekly challenges. We are not gonna lie, they are decidedly dull for Week 8, so we are kind of hoping that something in here is a placeholder for a potential secret, although that seems unlikely.

Once again we have eight challenges, seven of them for 25,000 XP and one for 50,000 XP. The 50,000 XP challenge can be done with a squad, and your squadmates’ progress will be counted towards your own goal, making it easier to achieve.

As you can see, it is all quite basic stuff. No real secrets or surprise mechanics, nothing to track down, and nothing new to find. The only one that might give people any degree of trouble is visiting five different named locations in a single match, and if you are struggling with that it is best to just jump in a Choppa at the start of the match and fly to them.

If anything new or interesting pops up between now and the challenges going live, we will let you know.