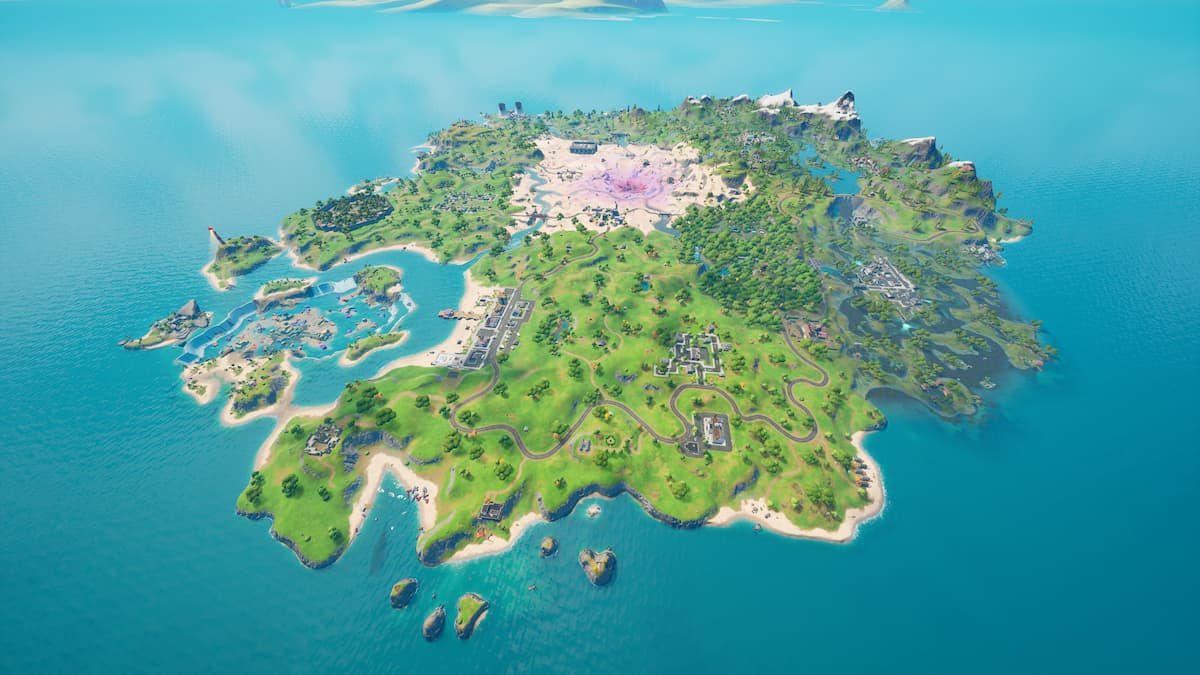 While Fortnite Chapter 2 Season 5 might be underway, Fortnite players like to look to the future and keep an eye on what is coming in their way in the record-smashing battle royale game.

In this article, we will keep a regularly updated list of important information about the upcoming Season 6 and the changes that it will bring to the game.

Epic has confirmed that the end-of-season event will be taking place on March 16, and will feature a single-player experience that players can play through when they first load up the game on that day.

There will also be a way to experience the event as community, and Epic has stated the event will be broadcast online so everyone can watch, but will be releasing more details about this over the coming days.

Epic has also stated the Gold Bars will be reset next season, and players should work through their stash now. This means Gold Bars are back, so NPCs will more than likely be returning as well, although this is not confirmed.

Epic is always pretty quiet about story details in Fortnite until they are ready to release them, especially as the story has such a big impact on the Battle Pass. Based on what we have learned for far in Season 5, Jonesy has a pretty big problem with the exposed Zero Point. So far, he has spent the current season jumping around and bringing in bounty hunters to protect it, but this doesn’t help because it is still exposed and seems to be altering the map.

We are hoping to see lots of other places appear, like the Salty Tower landmark where the old map and the new map merge to create something new. Fortnite is due for a pretty substantial map change soon, so this might be the way to do it.

All we really know right now is that the Zero Point is going to destabilize, but what that actually means is anyone’s guess.

There really isn’t much to put in this section other than a single theory that has been doing the rounds. This was originally pointed out on Reddit before the start of Season 5. At the moment, it seems that the Chapter 2 seasons are mimicking the Chapter 1 seasons, so people are expecting the Darkness theme to come back, or perhaps even see a return of the greatest character in Fortnite history, Kevin the Cube.

For now, the well of rumors is a little dry, but we will be updating this article as more leaks and rumors come to light as Season 6 approaches.