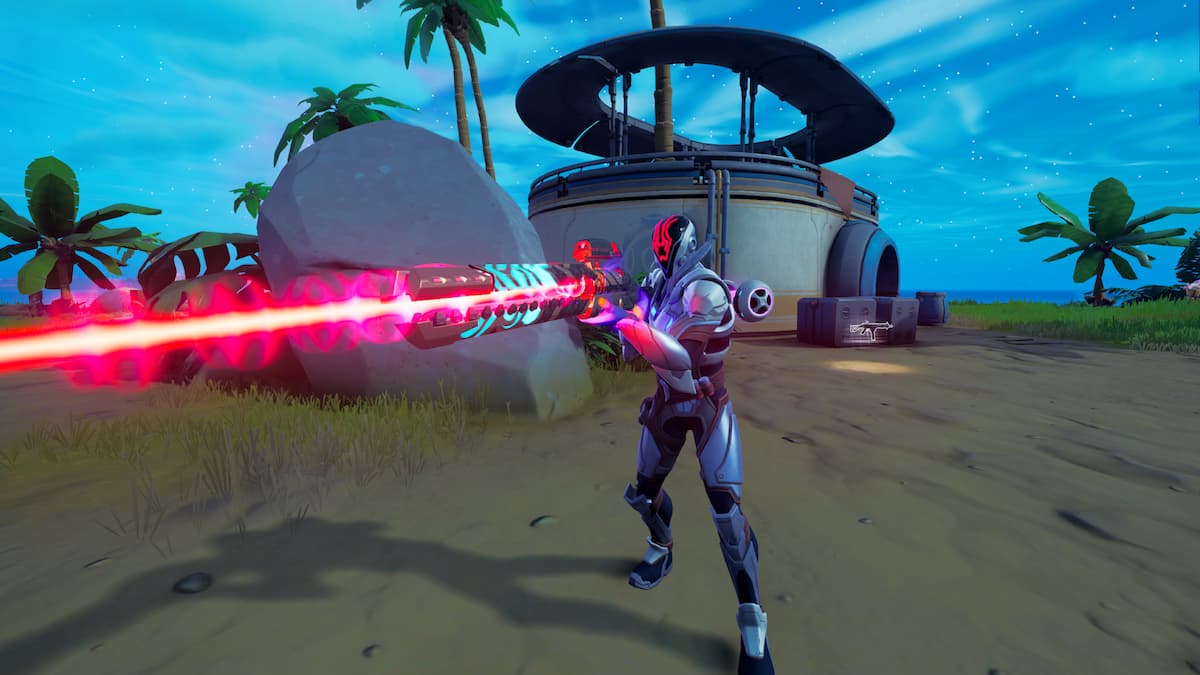 With just days until the next chapter, seasonal quests and challenges in Fortnite Chapter 3 Season 2 have never been more crucial for finishing out its Battle Pass. Players also shouldn’t forget that any Battle Stars earned can go to the bonus rewards, such as Vivid and Tempest styles for Doctor Strange, Erisa, and Tsuki 2.0. Week 10 delivers another set of seven challenges with most tasking players to head to locations controlled by the Imagined Order to destroy or use their equipment. Here’s everything you’ll be accomplishing during Week 10.

Like previous weekly challenges, each quest will gift 20,000 XP, ultimately giving you the opportunity to collect 140,000 XP if all seven are completed. Surprisingly enough, this Week 10 batch doesn’t appear to have too many difficult quests, as some are as simple as entering a vehicle shortly after landing and using the Med-Mist healing spray while sliding. Players should be careful performing a few of these objectives with four challenges taking place at heavily guarded IO territories. For instance, one will require that you go to either The Collider or Command Cavern to repair a turret with a Repair Torch.

Most of this week’s quests should take players just a single match to complete. However, those having trouble with the more difficult tasks can find links to guides above that should make finishing them a breeze. 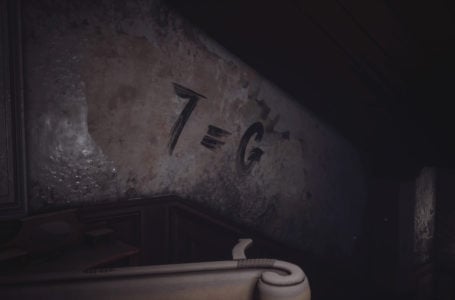 What is the code for the box in the locker in Fobia: St Dinfna Hotel? 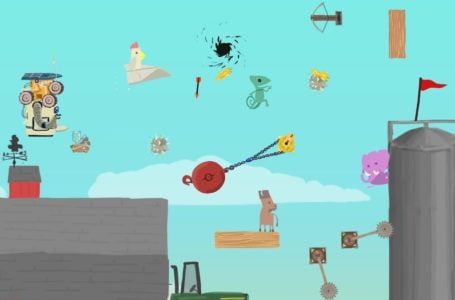 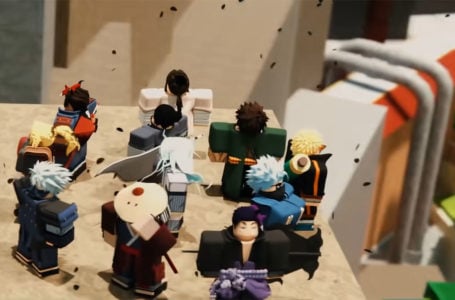