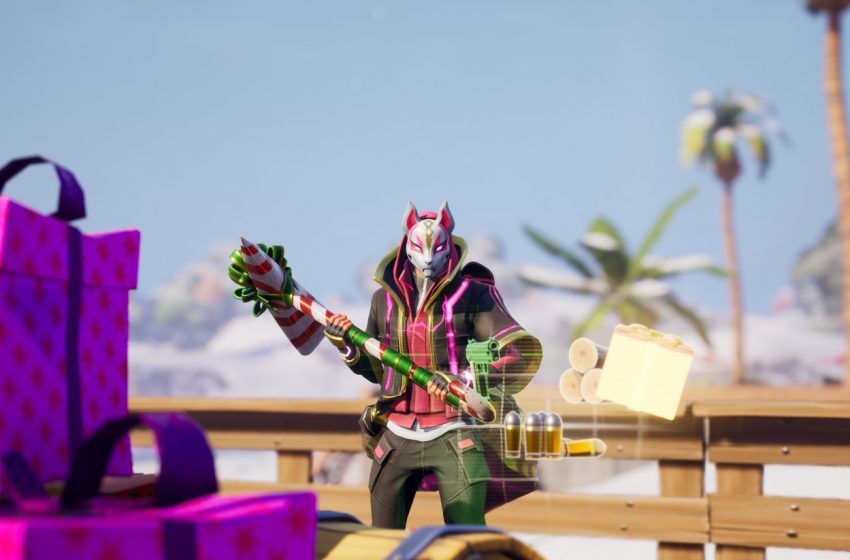 You can find the easy firing range targets at the locations marked by the red squares above:

When you get to the firing range, you’ll need to step on the platform near the firing range sign, then take out the target that pops up. The only difference between the easy and hard firing range targets will be the distance at which they appear. It’s a pretty easy one when you know where to go, so you should have no issue wrapping this particular challenge up quickly.

If you are on the hunt for bullseye locations, to finish up that challenge, we also have a map that shows where you can find them.