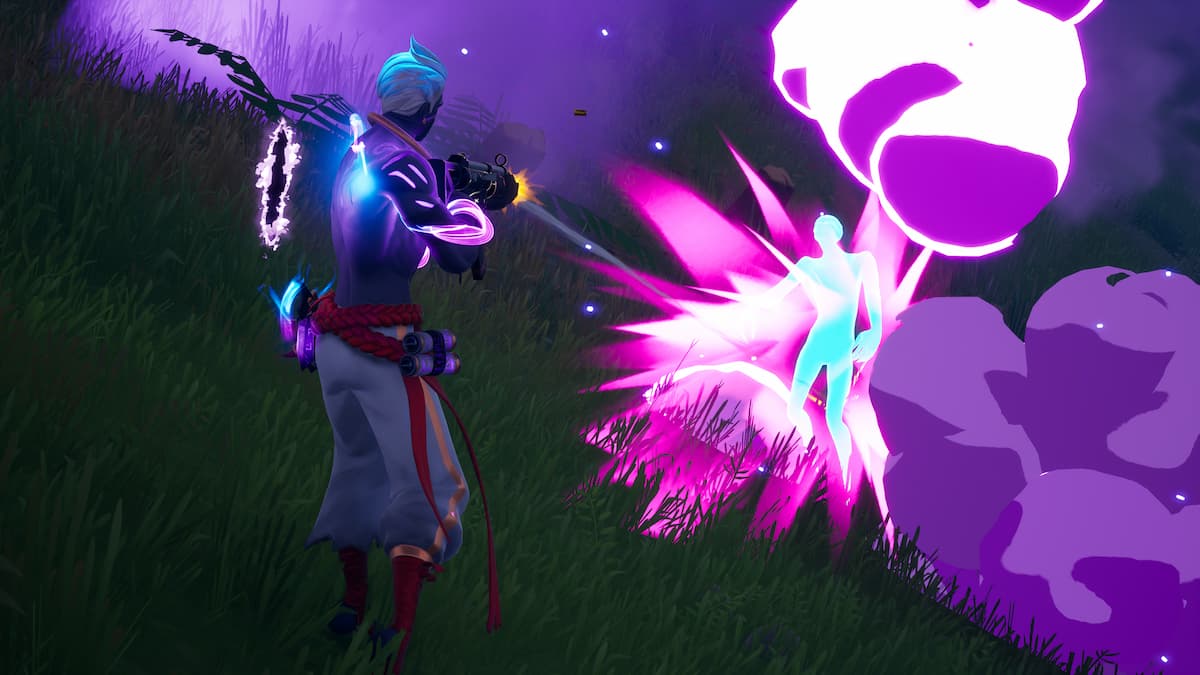 The Impossible Escape mode has gone live in Fortnite, bringing players a new way to enjoy the game. In this mode, players wake up on the island with no weapons, ammo, or materials. They need to escape before the storm hits by fixing a Choppa, and they have 30 minutes to do so.

Players than load in with a squad will be split up, but players can squad up with any player that they meet just by emoting with them. The aim is to find weapons, ammo, and choppa parts, fix the choppa, and then get out.

The 30 minutes is broken up into 3 segments, with dusk being the most dangerous part. During dusk, the Shades from the Fortnitemares even will spawn on the island, giving players a lot of trouble.

Weapons and ammo can be found as ground loot, but is pretty rare compared to the normal game modes. Make sure you search high and lower to find it, and try to share it with other players that you squad up with, as hoarding weapons won’t help you escape the island.

There are three helicopters on the map, and you will need to complete repair one of them to leave the island. You need to bring a total of four parts to the helicopter, and can track them down by visiting various marks on the map. Exploring the map is vital.

If you find a pack of Raptors, you can take them out and bring the Raptor Claw to the Hunt Master who will then be marked on the map by a golden speech bubble. If you can do this, the Hunt Master will tell you the locations of all the Choppa parts.