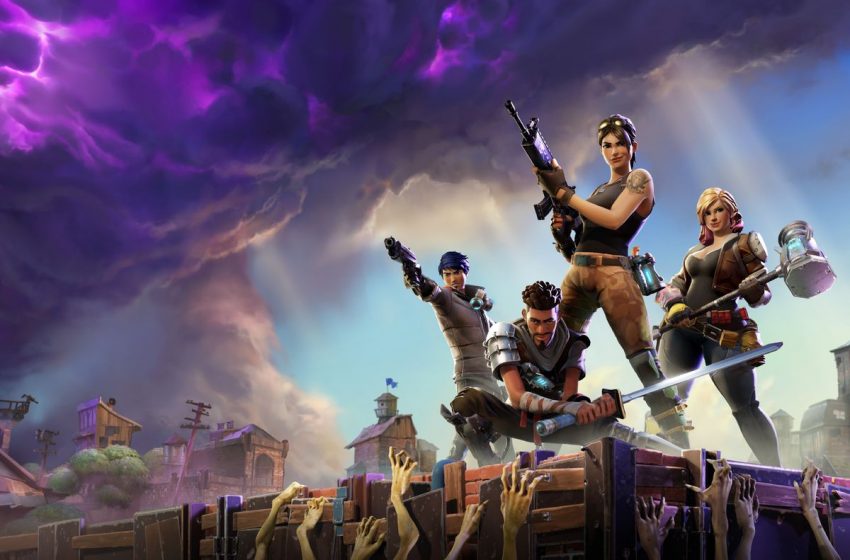 Fortnite’s Season 8 release brings with it a brand new gun, the pirate cannon. The weapon is as bulky as you think it is, and if players want to use it, they have to drag it around with them. Those who use the pirate cannon deal massive amounts of damage to enemies, but it’s not that simple. Players are left open and vulnerable while they line up their shot.

Here’s how you use Fortnite’s pirate cannon, and some key strategies to get the most use out of it.

Players cannot holster the pirate cannon like they would any other gun. It’s far too massive. Because of this reason, players are forced to take it with them and line up their shot. For those looking to hit a far away enemy, the pirate cannon is an excellent long-distance weapon. When it hits an enemy head on it does 100 damage. The cannonball, the weapon’s ammunition, also deals 50 damage to anyone in the surrounding area of the attack. Players also have the option to aim the weapon at a building, and it usually destroys most structures.

If you see a pirate cannon, you may want to survey your surroundings to ensure no nearby enemies are waiting to ambush you as soon as you grab. You’re going to be vulnerable while wielding it, as you can only fire the cannon and not reach for any of your guns. It works exactly like the game’s shopping cart. It also takes a little bit of time to aim the barrel to deliver an ideal shot. Take your time with the new weapon, and use to surprise any unsuspecting enemies casually looting in the distance.

Another useful feature about this new weapon is the fact you’re also going to have ammunition for it. Should you run out of cannonballs to fire, the last thing it can fire is you and your teammates. Your Fortnite hero can drop into the pirate’s cannon barrel and launch yourself all over the map. You don’t have to line up your shot, as you can freely move and aim the cannon while inside of it.

A great way to make use of the cannon’s destructive and transportation features is to start an encounter with it. You can hit as many enemies as possible, potentially destroying the building they’re hiding in. Once you know your allies have engaged them, feel free to send yourself straight into the fight with a shotgun, SMG, or assault rifle at the ready. You can wipe out the enemy squad, as they’re likely already damaged from the cannon’s first volley of fire.

You probably don’t want to fire yourself from the cannon, unless you can see where you’re going to land. You might think you’re using it to get ahead of the storm, but instead, you fired yourself into the middle of an enemy squad while they were waiting for the next circle to show.

Players are going to get the most use from this weapon by taking out structures and damaging huddled squads.

The transportation benefits of the pirate cannon should never go unnoticed, especially if you and your squad get caught outside the circle.