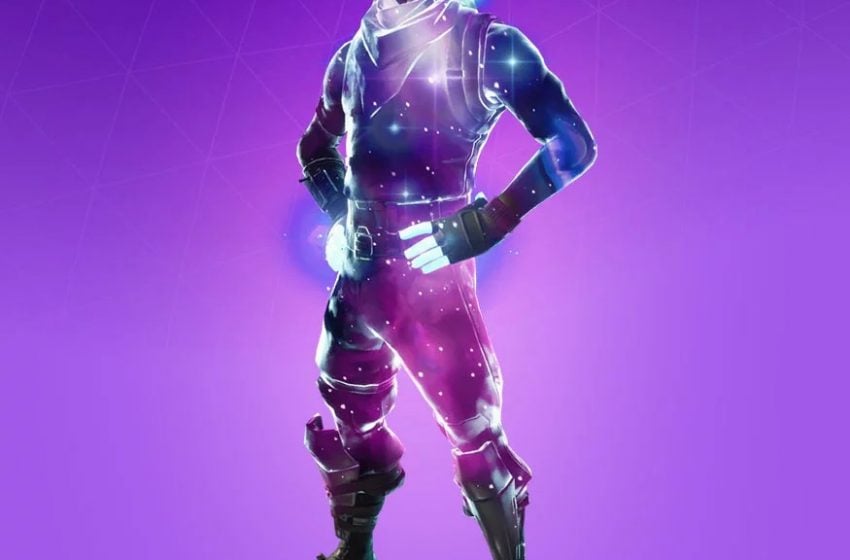 The end of Fortnite Season 5 is upon us! The week 10 challenges have been revealed and Season 6 will kick off next week. Of course, that does mean there’s still plenty of challenges to tackle this week such as searching between a covered bridge, waterfall and the ninth green for the treasure. For another challenge, players need to search seven jigsaw puzzle pieces in basements. That’s not particularly easy if you don’t know which houses have basements, so let us help with this cheat sheet from TheSquatingDog on Reddit.

It’s disappointing that Epic have got rid of the different stages for searching chests. It means that this week, Salty Springs is going to be a mess for the first few days as players try to get as many chests as possible in one go. Thankfully though, eliminating opponents is in three different stages, so it’s a little easier.

This cheat sheet is missing a few of the puzzle piece locations. For example, the broken house in the middle of Retail Row has one, but it’s not included here. It’s no problem though as you only need to search seven of them and there’s 10 pictured. The rest of the challenges are considerably more comfortable as dealing damage to opponents and eliminating opponents can be done just through playing the game, as can searching for apples and mushrooms. Epic hasn’t made it a particularly hard week, likely so everyone can ensure they complete the challenges before Season 6 kicks off.

How to get Galarian Pokémon in Pokémon Go