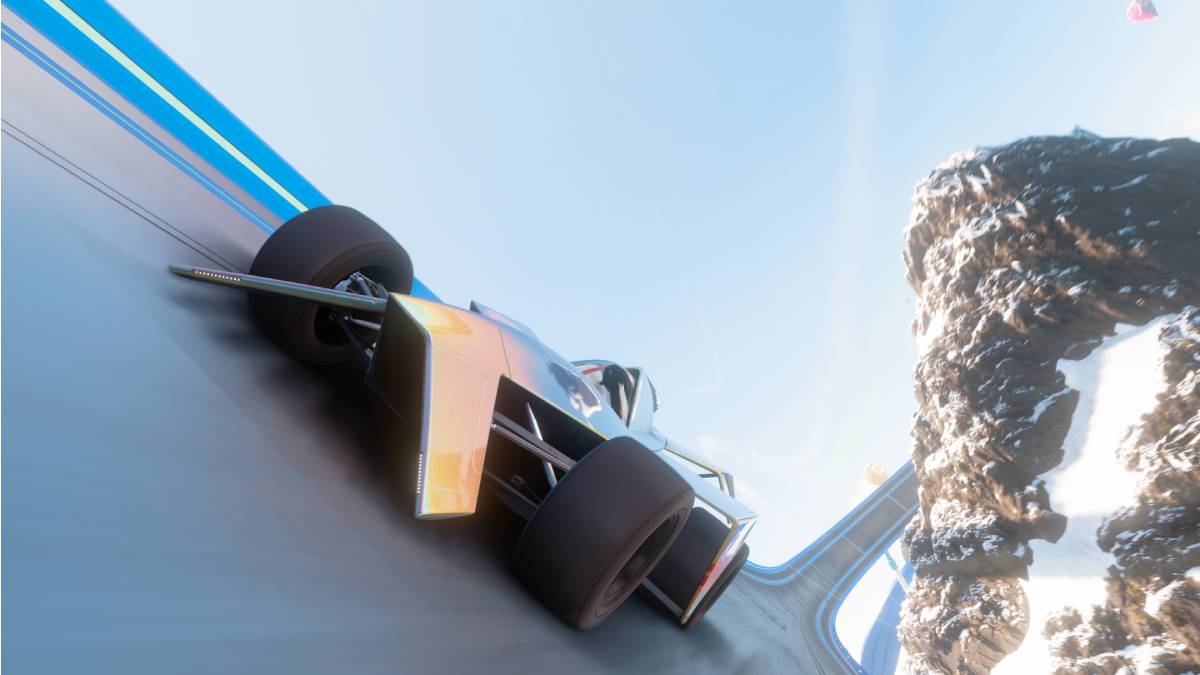 The Forza Horizon series is no stranger to using its DLC packs to bring players to some of the most outlandish locales that developer Playground Games can cook up, and the Hot Wheels Park expansion for Forza Horizon 5 is no exception. The DLC sets players loose on a new map to explore, and one of the new locales is the Frostbite Flame Loop. This section takes players into the heart of a volcano in the middle of tundra, with the iconic Hot Wheels orange track cutting its way through the lava and snow with a vertical inversion.

How to get to Frostbite Flame Loop in Forza Horizon 5

The Frostbite Flame Loop area can be found in the bottom left corner of the Horizon Hot Wheels map, not too far away from the entrance back to the main Mexico map. Players coming from the central Nexus area will want to head southwest, where the main path of the map will take them through several of the speed-boosting propellers along the track before leading into a sharp left turn, placing them right on track to enter the loop.

Driving through the Frostbite Flame Loop for the first time marks the area as discovered for you and nets you a small amount of XP. Players looking to earn a little more for toughing the icy volcano will want to make their way off the orange track and onto the path cutting above the lava pit. A Bonus Board will be waiting for players to smash on the land bridge under the loop.