Ganyu is the next character who will be arriving in Genshin Impact. She is the secretary at the Yuehai Pavilion, but don’t let that fool you, she is also a very competent fighter.

She is a bow user, who also employs Cryo abilities to freeze and damage her enemies. Like all bow users, she can use a charged attack to inflict area-of-effect damage on enemies, along with all her other skills and abilities.

If you are looking for some build ideas for Ganyu, be sure to check out our guide. Ganyu is shaping up to be an insane DPS, with a couple of interesting build options.

Trial of The Qilin

The endurance of the Ice Lotus scaled with Ganyu’s Max HP, and it will bloom dramatically when it is destroyed, dealing AoE Cryo damage.

You will need the following talent Ascension materials to ascend Ganyu’s talents: 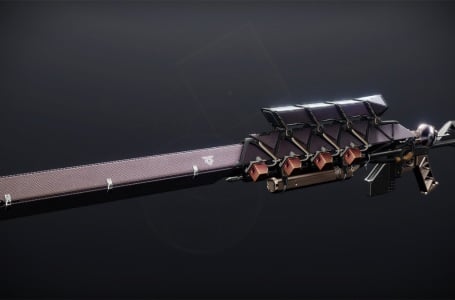 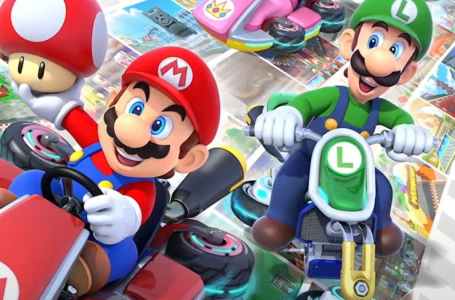 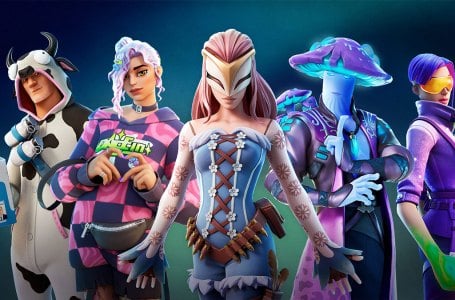