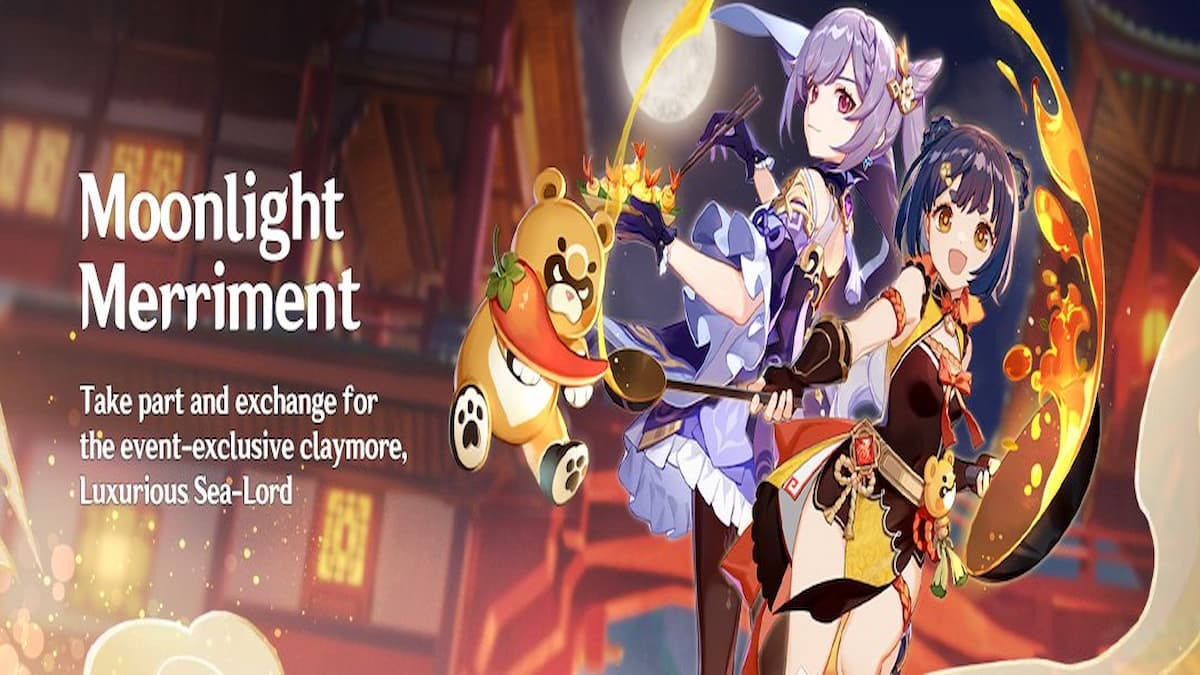 In addition to this, when Elemental Burst hits opponents, there is a 100 percent chance of summoning a titanic tuna that charges and deals 100 percent ATK as AoE DMG. If you want to get your hands on Luxurious Sea-Lord, here’s how you can get it.

How to get Luxurious Sea-Lord

Players can get Luxurious Sea-Lord from the Moonlight Merriment event starting from September 27 (10:00:00). To get eligible to participate in the event, you will have to reach Adventure Rank 28 or above and complete the Archon Quest “Chapter I: Act III – A New Star Approaches” and “Trulla Chapter: Act I – Mondstadt Gastronomy Trip.”

Now, to get Luxurious Sea-Lord, players will first have to complete “Moonlight Merriment: Part I” and “The Many Matters of the Moonchase Festival” that will be available with the start of the event. Then, you can get the 4-star weapon and its refinement materials as rewards either via Moonlight Seeker or Trail of Delicacies.