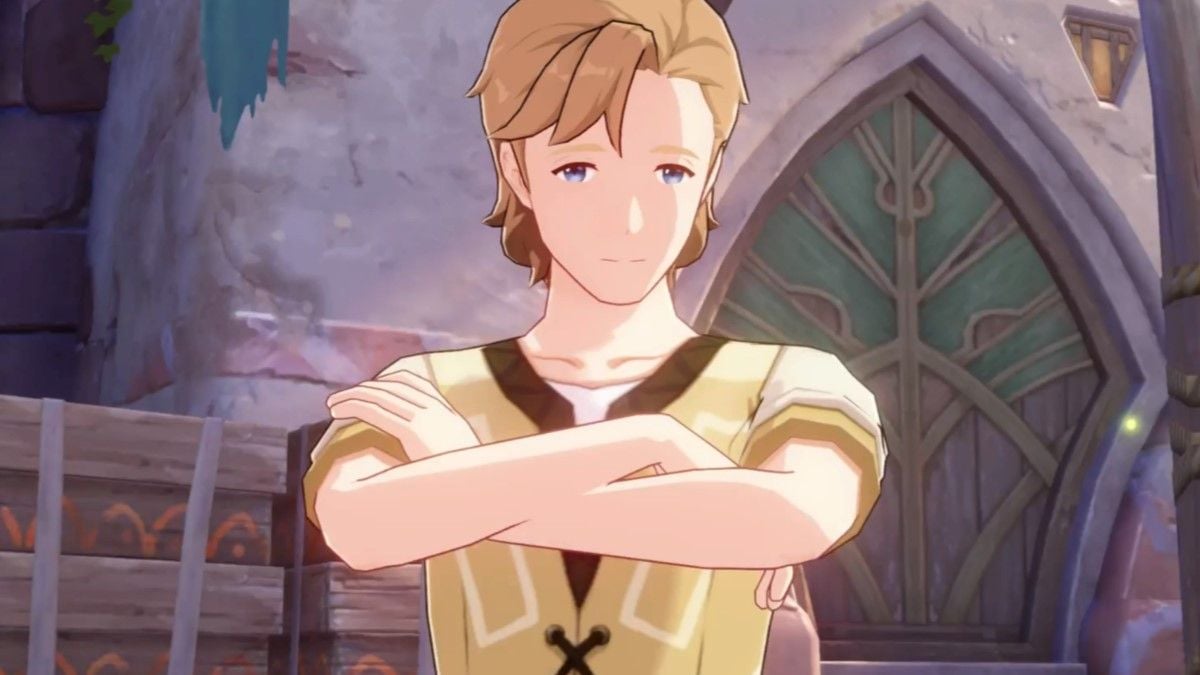 In Genshin Impact, Lost in the Sands is the first quest in the Golden Slumber World Quest series, which takes place in the Land of Lower Setekh in the desert region of Sumeru. There are no requirements for starting this quest. To start the quest, you have to either speak to Katheryne at the Adventurer’s Guild in Sumeru or go directly to Aaru Village and speak to Bonifaz, the merchant. You’re going to need an Anemo character for this quest, so if you don’t already have one, go to any Statue of The Seven around Mondstadt, select the Traveler, and resonate with Anemo.

How and where to find the archaeology team

Follow the marker east to the area around the Statue of The Seven, then continue following the footprints along the road east, then south, then around to the west until you reach a Teleport Waypoint. Keep following the same road west until you reach Abdju Pit. Glide down into the pit until three people are marked on the right-hand side, then go and speak to those three people. None of them will tell you anything useful, but you have to speak to all three in order to mark the fourth, namely Jeht, with whom you will have a proper conversation.

How to solve the torches puzzle

Go back up to the caravan, and everyone will be a lot chattier now. Follow the marker down to the huge door and speak to Jeht, Jebrael, and Tirzad some more. Go through the huge door, cross the bridge, and use your Anemo character’s elemental attack to blow the sand off the device on the right. Use the device to open the door, then go through and defeat the Primal Construct. Go through several more doorways, following the Seelie. In the chamber at the end of the tunnel, defeat another Primal Construct, then activate the elevator on the left. At the bottom, you need to light four torches. Three of them can simply be lit using a Pyro character, but the fourth needs to be made solid first. To make it solid, hit the flying seed with an Electro attack when it is close to the torch, then light the torch with a Pyro attack. If you accidentally close the seed, you can reset using a Dendro attack or by teleporting back to the last Teleport Waypoint.

How to get out of Abdju Pit

Follow the Seelie through a long series of doors and along several tunnels until you meet with Tirzad, Jeht, and Jebrael again. Continue along the tunnel and take the elevator up. Investigate the strange machine, then go back down the elevator and speak to Jebrael, then Tirzad, then Jeht. Go back up the elevator and use the Scarlet Sand Slate to open the door. Go down the stairs and along the tunnel, then, when it splits, go straight ahead to the northwest chamber. There, walk into the floating triangle, then onto the square on the floor to open the door. In the next chamber, defeat the Primal Construct, take a floating triangle to each floor square, and rotate the cell on the left square until the door device is unlocked. Open the door, defeat two Primal Constructs, then go through another door and follow the Seelie out of the pit.