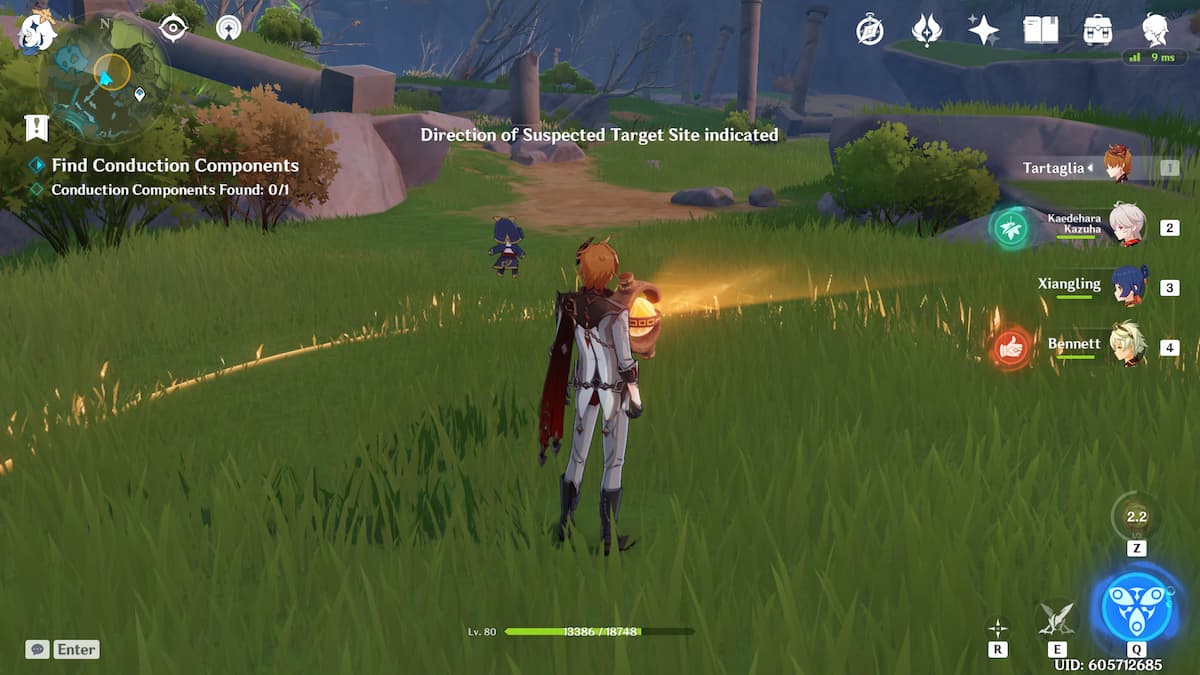 The second phase of Genshin Impact’s Shadow of the Ancients events has started. Instead of the exploration-focused first phase, the second phase is more combat-oriented. You’ll have to go back to the four locations you explored during the first phase to charge devices using Electro damage. At the same time, waves of enemies will collapse and try to destroy the devices.

There will be three devices per challenge once you start the event. You should use Electro characters to charge the devices up. Each challenge will last for three minutes, and you need to fill up each device to the max before time is up. The devices will lose charge over time, so you have to apply Electro to the devices constantly.

Be careful, as waves of enemies will cascade in an attempt to destroy the devices. Don’t let this happen, or you’ll fail the challenge. Managing your time can also be difficult, as you’ll need to reapply charge while battling the enemies.

Fischl is the queen for this event, easily able to charge up all of the devices with her Charged Attack. Her Charged Attack fires a bolt of electricity, which allows you to reapply charge towards the devices easily. Most early players will have a Fischl, as one was given away for free near the beginning of the game. But if you don’t have this character on hand, you can also try these characters:

Kujou Sara is another Electro bow character, so she can apply Electro damage to the characters in the same way Fischl can. Keqing and Raiden Shogun also gain some Electro infusions in their attacks from different parts of their kit. Razor is useful as well, dealing Electro damage within his Elemental Burst.

Enter the Event page and click Data Sampling. Clicking the locations will allow you to view the locations of the data sampling, and navigate towards there with ease.

Each Sampling Point will reward you with 40 Primogems and a variety of talent materials and Mora. Be sure to complete them all!

Additionally, Special Sampling Points are now open. Click the bottom-left to see the locations of the Sampling Points. These points work the same as the first day but don’t reward you with any Primogems. Instead, you’ll get some Mora and Weapon Enhancement Ores.