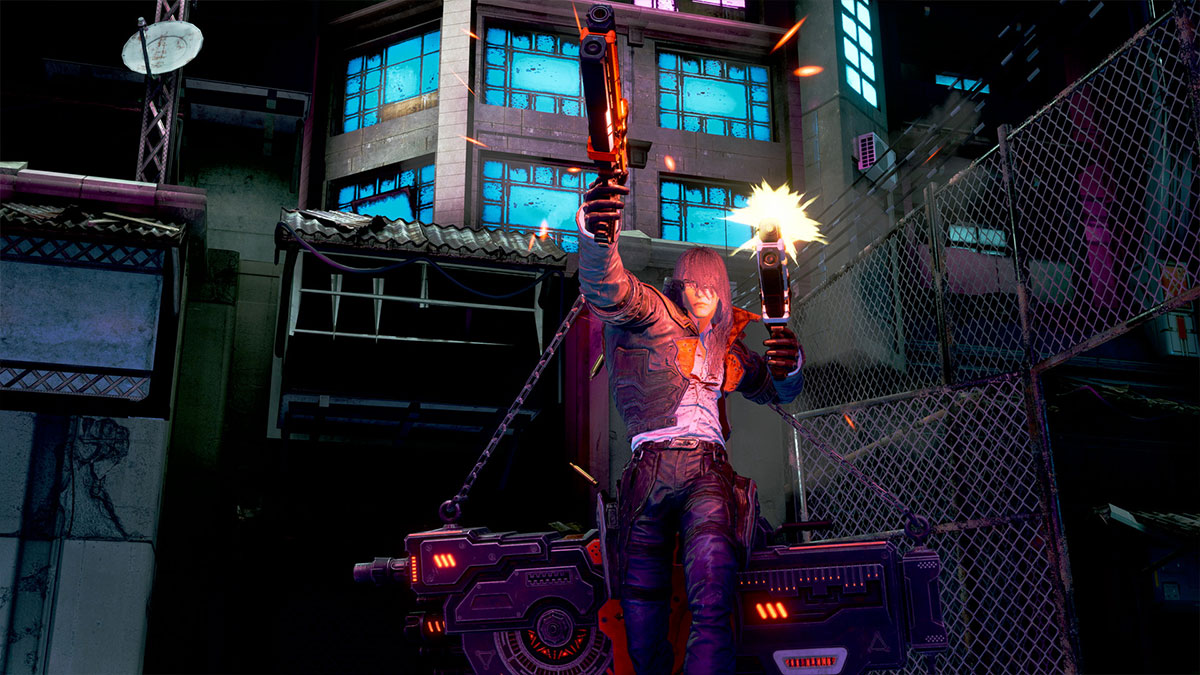 The Gungrave series has been dormant since 2004 when Gungrave: Overdose was released on PlayStation 2. Nearly 20 years later, protagonist Grave is returning for Gungrave Gore, which is shaping up to be the most stylish entry yet — there’s a whole lot of gun-slinging still to come. Gungrave Gore is out soon, which means it’s time to start thinking about preorders. Here’s everything you need to know.

What are Gungrave Gore’s release date and platforms?

Gungrave Gore will release on November 22, just a bit before the month closes out. It’ll be available on PlayStation 5, PlayStation 4, Xbox Series X/S, Xbox One, and PC via Steam and the Microsoft Store that Tuesday (sorry, Epic Game Store loyalists). There are no special editions of the game to pick up, but a standard digital copy will run you $49.99 USD / £44.99 on any of those platforms.

Does Gungrave Gore have any preorder bonuses?

There might only be one version of the game to buy, but if you want to put money down ahead of time, there is a pair of nice preorder bonuses available. Preorders include two exclusive costumes: Death Ronin Grave and O.D. Grave. The Death Ronin Grave outfit is designed by beloved Okami and Ghostwire Tokyo developer Ikumi Nakamura, and the O.D. Grave look is meant to mimic our hero’s look from the 2004 Overdose game.

Will Gungrave Gore be on Game Pass?

Given Gungrave Gore’s upcoming release on PC and Xbox consoles, you might be wondering if the game will be available on Game Pass. The answer is yes: it will be on Game Pass. Note that playing that version will preclude you from receiving the preorder bonus costumes because you won’t actually be putting any money down ahead of time. Still, playing a new game for free via a Game Pass subscription should be worth the tradeoff.