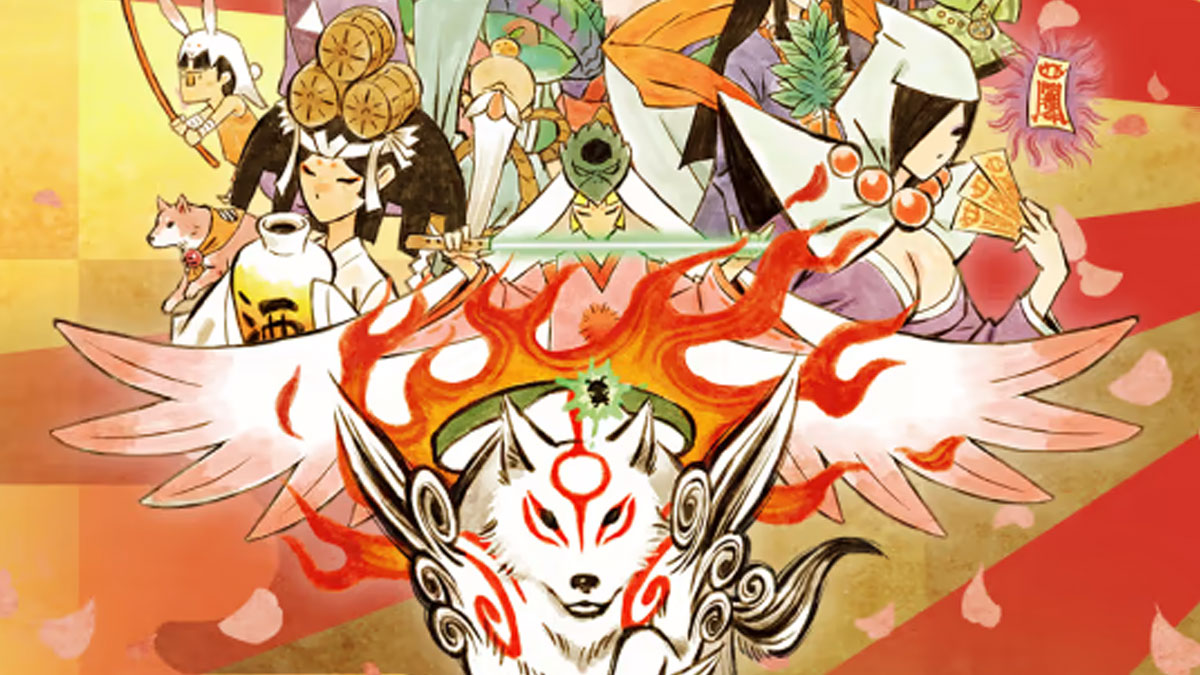 You know the name Ikumi Nakamura, whether it’s from her memorable E3 2019 appearance or her impressive resume. We just got a hint at what the popular developer is working on next.

As revealed on Twitter, Nakamura is working on a project with Paradise Killer developer Kaizen Game Works. The reveal illustrates exactly why people like Nakamura: her announcement included a quick blurb about her first time eating British snacks. Paradise Killer released just over one year ago, so we might not see Kaizen’s next project for a while. Paradise Killer combined detective work, an anime art style, and a jazzy soundtrack for an indie that exploded with personality, so another game with similar vibes, plus the addition of Nakamura’s talents, is something to be excited for.

Nakamura left Tango Gameworks in 2019 to form her own indie studio. It’s not clear if this collaboration with Kaizen is a joint effort with that studio or an individual venture for Nakamura. Prior to this announcement, she was part of some other major franchises. She teased an Okami sequel with co-developer Hideki Kamiya of Platinum Games, and she designed new costumes for three Rainbow Six Siege Operators. As for Tango Gameworks, that team is already working on a new game. Its next flagship title Ghostwire: Tokyo will release sometime in 2022.