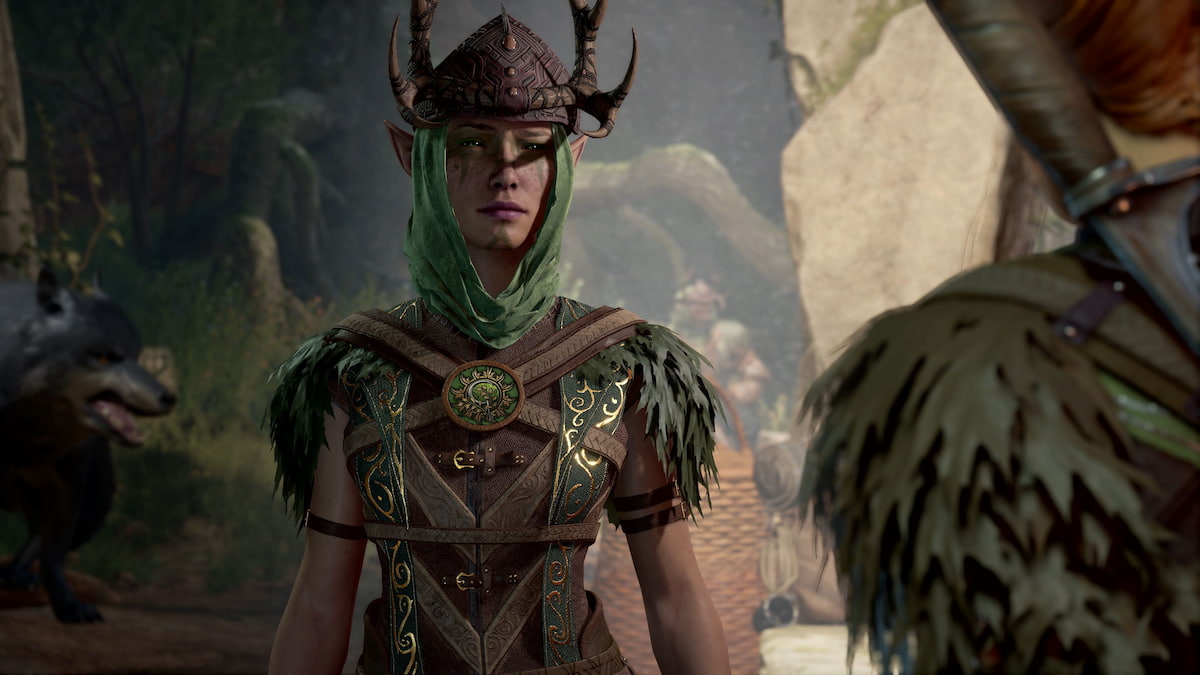 Whenever you’re attempting to open up a lock or trying to perform a specific skill check in Baldur’s Gate 3, you want to use the best character in your party who can tackle the challenge. For example, if you want to unlock a door, the character with the highest lock picking skill and dexterity goes up against it. However, even if they are the best choice, they may not complete the check. With the active roll system, all of your characters can benefit from using a special ability or spell to increase their chances. You can also use another character’s ability or spell from your party.

The active roll system adds two tabs underneath your dice roll. Right before you’re going to make a skill check, you can browse and pick from the various abilities that the character or your other party members can use to increase the active character’s chances of succeeding in a roll.

The available skills and abilities you can use during a character check are entirely up to your party members. If they don’t have any, unfortunately, you’ll be left to hoping the dice roll in your favor. But if you do have them, you’ll see the bonuses that the character’s final dice roll will receive. These modifiers are also dice rolls, such as a mage party member rolling to cast Guidance on the active character. The bonus can be beneficial, or it might only add a point or two to the final total. There’s a chance for failure, but you have much more influence over these skill checks.

You also want to be careful about using your character’s spells during these rolls. When a character uses a spell during a character check, it does use that magic user’s spell slot, which means they’ll have to take a short or long rest to recover them.