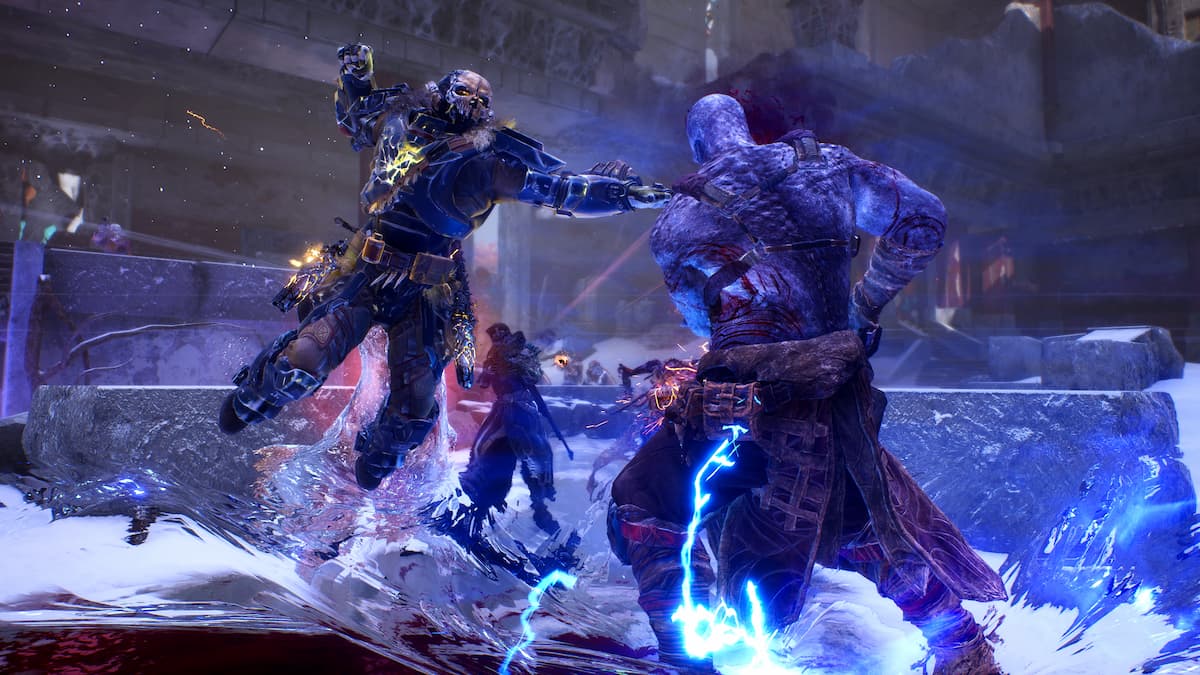 Whether you’re a newcomer or returning player, Outriders Worldslayer has plenty of loot, content, and features to wrap your head around. While there is an entirely fresh campaign and endgame, there is also a new difficulty system in the form of Apocalypse Tiers. Our guide will explain everything you need to know about the new inclusion to the Outriders expansion

Apocalypse Tiers replace the base game’s Challenge Tiers, which were introduced in the endgame as a continuation of the default World Tiers. The basic concept remains the same as the Challenge and World Tiers.

As you move up the Apocalypse Tier ladder, various parameters from the enemy level to the enemy damage and health increases. This enhanced difficulty is offset by better loot drops, letting the game drop higher level gear as the difficulty ramps up. These loot drops are the only meaningful way to move past the initial level 30 character cap.

Related: How to use an Outriders class builder to plan your build

The new system also pushes much further than the Challenge Tiers, which capped out at 15 levels. By contrast, there are 40 Apocalypse Tiers in total. By the time you reach the end, you’ll be earning up to level 75 loot while contending with enemies at the same level. This is a whole 45 levels past the initial level cap. Owners of the Worldslayer expansion have access to all 40 tiers, meanwhile base game owners can’t move past Apocalypse Tier 15.

On one final note, Apocalypse Tiers also introduce new modifiers as the difficulty ramps up. For example, bonuses to your character’s healing and status power attributes are introduced once you reach Apocalypse Tier 16. As you start pushing into the 20s, even more bonuses such as weapon and skill leech are introduced.

How to increase Apocalypse Tiers

Increasing Apocalypse Tiers works just as it always did — by killing enemies. All experience points from slain foes fills up your progress toward the next Apocalypse Tier. You unfortunately do not gain points toward the advanced difficulty setting by completing quests.

It’s also worth noting that you should not push your luck if you find yourself legitimately struggling on an existing Apocalypse Tier. Dying can see you lose Apocalypse Tier experience, which will slow down your overall rate of progression. In such cases, you’ll want to revert to a more manageable level until you gain a better understanding of your playstyle and what kind of gear and mods you’ll need to support it.