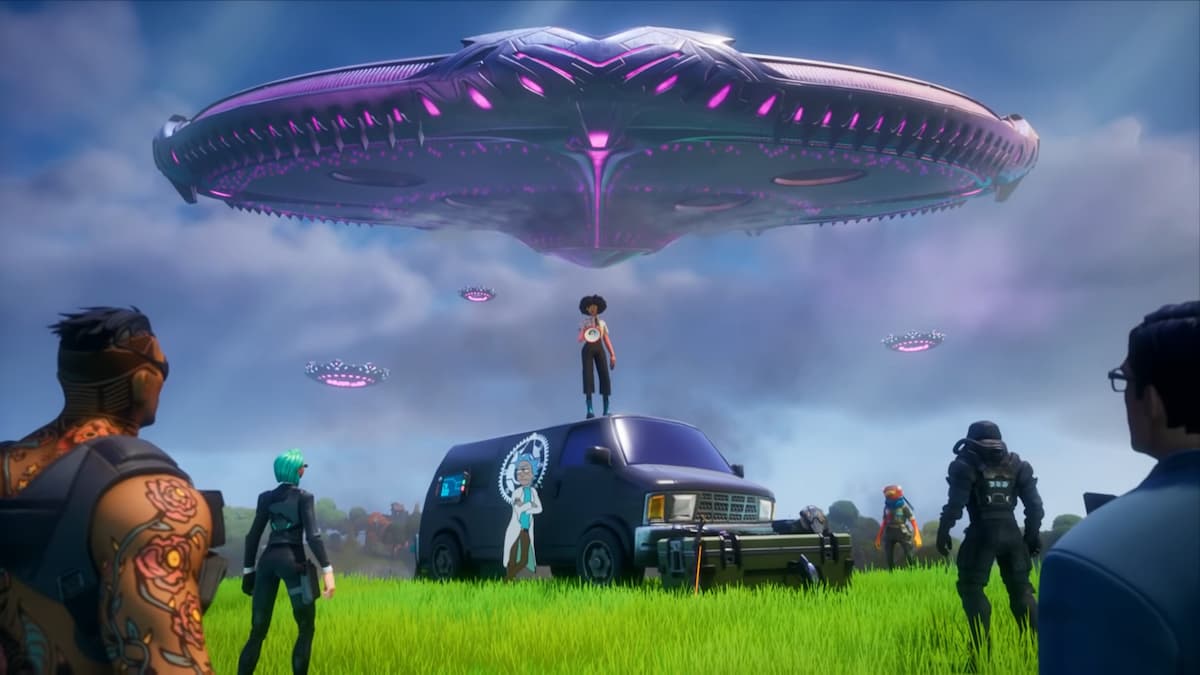 Fortnite Chapter 2 Season 7 introduced a change to how the Battle Pass system works, givings players a new way to unlock the skins and items that they want. Simply earning XP and leveling up, unlocking them in a set order has been removed. Now, upon leveling up, players earn new items called Battle Stars.

Battle Stars allows players to unlock the items they want in the order that they want, giving them more say in what rewards they get, and when they get them.

With the new Battle Pass, cosmetics are no longer tied to reaching specific season levels. Instead, you’ll earn Battle Stars when you level up and can exchange them to claim Battle Pass rewards in the order you decide.

As you earn season levels and claim rewards, more pages of the Battle Pass will unlock, offering new reward options to choose from. So, you cannot grab the rewards from the very end of the Battle Pass straight away, you will still need to spend some Battle Stars to get those rewards and pages to open up in the first place.

Each page of the Battle Pass also has a special locked reward that is only available once all other rewards on that page have been claimed. After claiming all 100 Battle Pass rewards, you can keep exchanging your Battle Stars for a selection of sleek new Outfit styles for Doctor Slone and others within additional pages of Bonus Rewards.