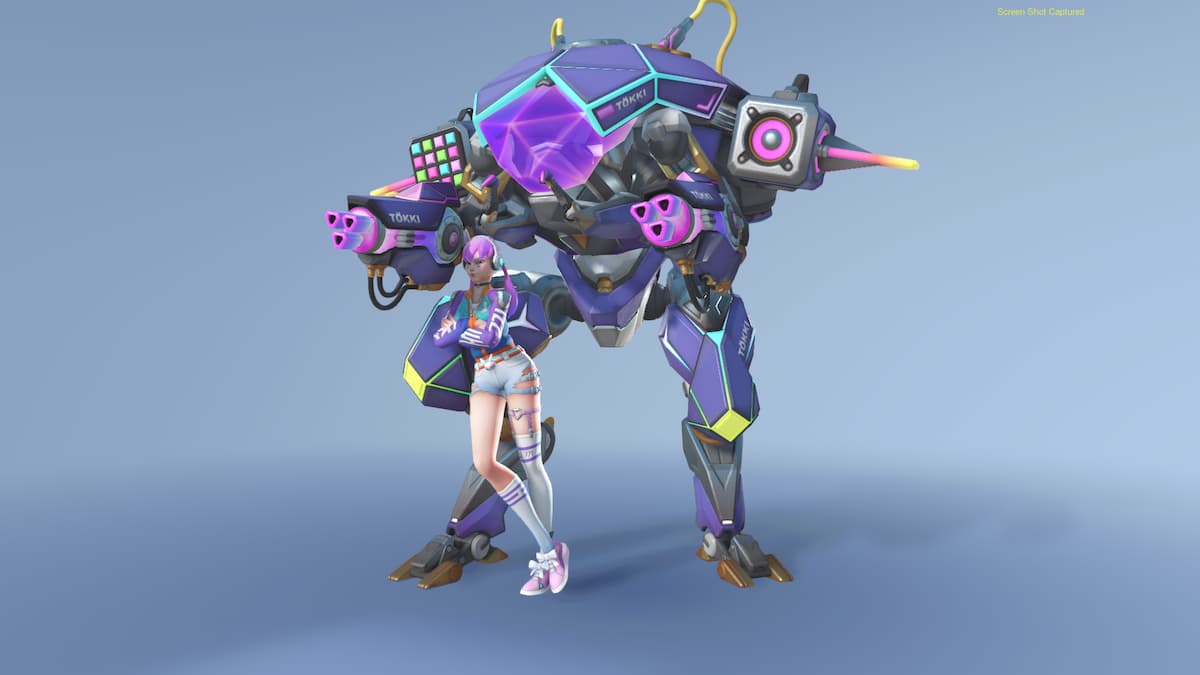 The Overwatch 2 matches can be hectic, and if you’re playing by yourself, not every match goes your way. However, there are some superb matches where your teammates are on point and everything goes smoothly, giving your team a well-fought victory against an equally strong opposing team. At the end of every match, you have the chance to give an endorsement to allies on your team that are not in your party. How do endorsements work in Overwatch 2?

What do the endorsements do in Overwatch 2?

The endorsements from Overwatch 2 do not work the same way they did in the first game. In Overwatch 2, you can only endorse players on your side of the team, and you can only choose to endorse them, which is saying they were a good teammate. In the first Overwatch, you had the chance to pick from three categories about why you were endorsing a player, and you had the option to give it to an enemy team player.

Related: How to play Brigitte in Overwatch 2 – strategies, counters, and best maps

This system has been stripped down so much because Blizzard wanted to promote positive behaviors in the game. If you receive enough endorsements from allies and continue to receive them, there’s a chance you could receive Battle Pass experience from Blizzard, encouraging you to maintain this positive behavior in every game you have in Overwatch 2. Receiving an endorsement comes down to other players on your team taking the time to give you one for one reason or another. There’s no surefire way to receive endorsements. However, if you are in a complete five-player party for each Overwatch 2 match, you won’t be able to receive endorsements. You can only receive them from players who are not in your party.

Endorsements are passive in Overwatch 2, but the more you try to work with and help your team in matches, the better chances you have to receive them when the end results hit the screen.