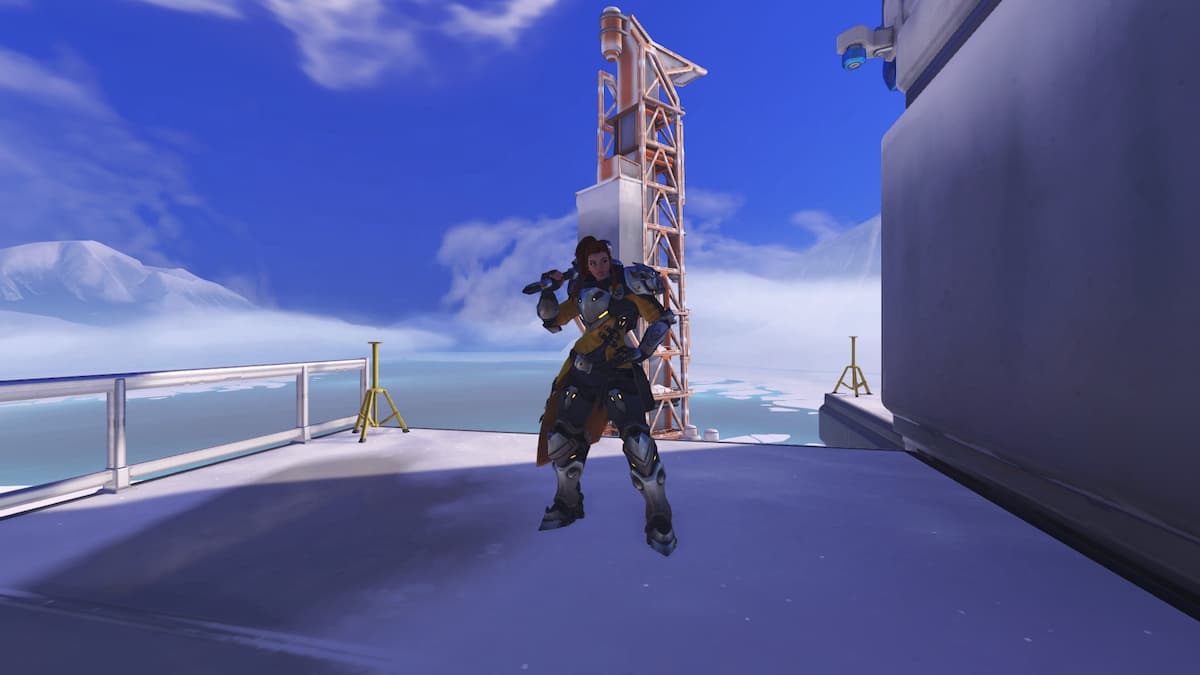 Overwatch 2 is a much faster game compared to its predecessor. Battles are quicker than you think, so you must know your character well. While Brigitte has always been a controversial character in the game, mainly due to her stun, healing radius, and ability to win a team fight with her Ultimate, Rally, she has undergone some changes in Overwatch 2. This means even if you’re an old pro at our mace swinging Support, you may need to figure out some new strategies to utilize her to her maximum potential. This guide will look at strategies to play Brigitte, her counters, and the best maps to have her on in Overwatch 2.

All of Brigitte’s abilities in Overwatch 2

These are all of Brigitte’s abilities you’ll be able to use while playing her in Overwatch 2.

Related: How to heal in Overwatch 2

How to play Brigitte in Overwatch 2

Brigitte will always be the kind of Support leading the charge. However, her true potential is in her aggressive playstyle. As Brigitte’s Repair Packs are limited, you’ll need to be doing damage consistently, either from close up or with your Rocket Flail.

Brigitte’s Shield Bash isn’t just an excellent knockback method; it’s also essential for getting out of tricky situations by dashing away or across space. Use it as an offensive and movement-based tool to maintain your survivability, but be aware that you will be vulnerable if it’s on cooldown. Brigitte is also the protector of the Supports. If your other Support finds themselves heckled by a flanker, you’ll need to step up and serve as their bodyguard. This means sticking close to them, as your presence is generally a deterrent to them due to your sheer survivability. If your Mercy is going for a Resurrection, and you’re close enough, make sure to shield her Resurrection if your tank isn’t around.

Always use your Rocket Flail to knock back enemies that get too close, like a Mei or Zarya, giving you space. Also, always go for the knock-off of the map if you can.

Good teammates to play with Brigitte in Overwatch 2

Brigitte pairs excellently with characters like Reinhardt, Zarya, Ana, Mercy, and Moira. Her ability to keep pace with Reinhardt and act as a secondary tank for Zarya is excellent, and she’s a great bodyguard and off-healer for Ana. DPS characters like Mei are a great pairing, as her ability to slow enemies means you can attack them easily. Other DPS pairings include flankers like Tracer and Genji, as you can easily heal them with Repair Packs.

All counters and who to counter with Brigitte in Overwatch 2

Brigitte is hard-countered by characters such as Pharah and Echo, as she has limited range. Bastion is also incredibly dangerous, and you’ll need to watch out for enemy Reinhardts, as you will not win the duel. You will counter characters like Tracer and Genji, as you can win the fight more often than not.

Brigitte is best played on any map with small corridors and ledges. She can do consistent damage in small compact zones, and the enemy will not run away. Maps like Lijiang Tower, Eichenwalde’s last point, and King’s Row are just some ideal maps, providing cramped spaces and places to knock players off.