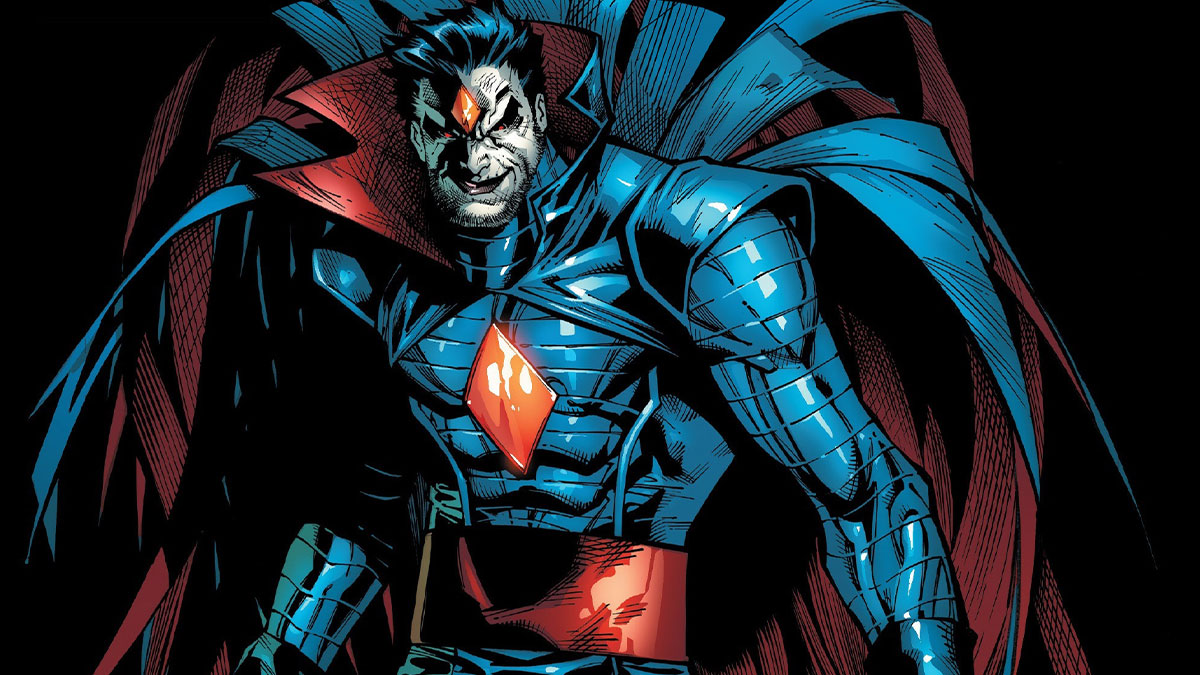 Marvel Snap is out now, and it’s proving to be a big hit. The card game pits two players against each other, competing over three bases, with the winner being whoever has a higher power level at two out of the three locations. Normally, a high-scoring game will see power levels in the 30s and 40s, but thanks to one particular location, they can climb to the thousands.

The location in question is Bar Sinister, a place lorded over by Mr. Sinister in the Marvel comics. Sinister’s ability in the card game creates a clone of himself upon playing his card. Thus, the Bar Sinister location offers the same effect for any card that’s placed there. This is where things start getting out of hand.

As demonstrated by @steveretrotic on Twitter, using the correct cards at Bar Sinister can lead to an exponential increase in power across all your cards. By placing Night Crawler at Bar Sinister, you can more easily control the cloning there, via moving one Nightcrawler away at a time and shuffling in others. Dropping a single Blue Marvel card flanked by three Onslaught cards is how the math starts going “loco.” Each Onslaught doubles each other’s doubling effect, leading to exponentially higher numbers that then get added to every card on your side of the field, thanks to Blue Marvel’s ability.

Replies to this tweet are full of other examples of the same strategy, which is completely within the rules of the game despite looking like a glitch. There are counters to this, of course: the Galactus card, for example, can eradicate two of the three bases on the field, destroying any attached cards and bonuses in the process. Alternatively, it would seem that developer Second Dinner could implement a patch that prevents Bar Sinister from appearing if Nightcrawler, Onslaught, or Blue Marvel are present in a player’s deck. In any case, these hilariously high power levels are presently attainable.

If these descriptions went over your head, don’t sweat it — we have a Marvel Snap beginner’s guide that can help explain things. We also have a handy list of every card in the game’s first pool.