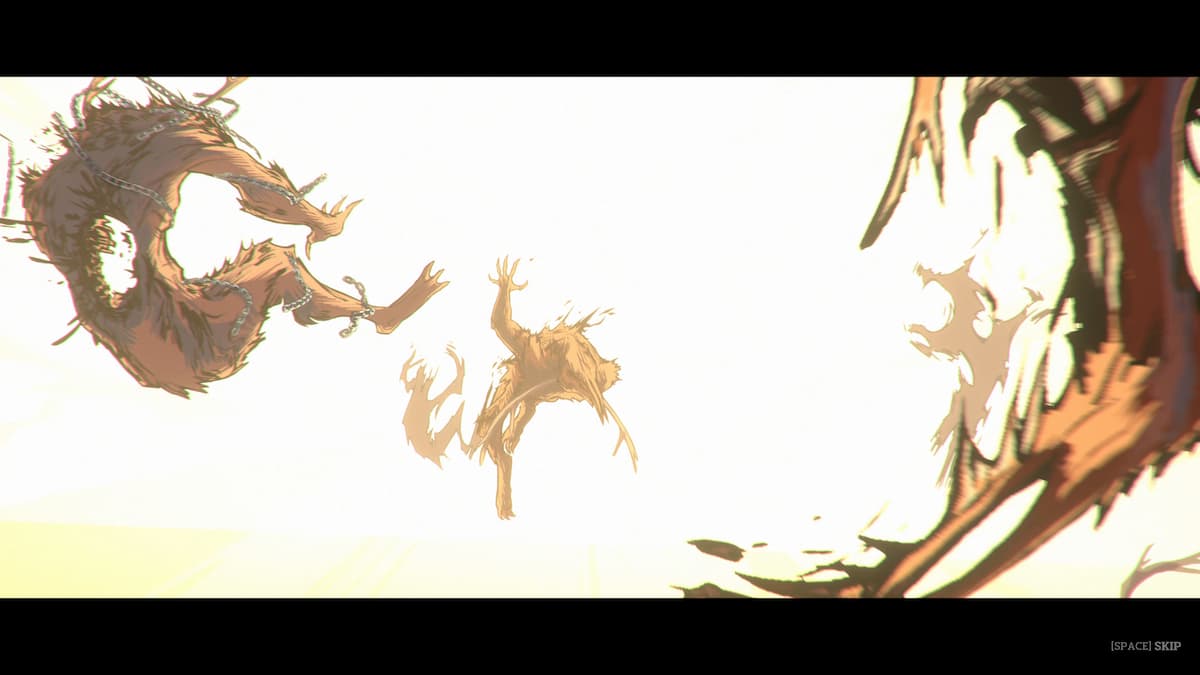 Hard West 2 may be a game all about tough tactical strategy, but that doesn’t mean there isn’t room for good interpersonal relationships. As you work your way through the Hard West, you’ll meet up with several NPCs that will eventually join your party, including a priest named Lazarus and a literal dead man walking named Bill. If you want to get the most out of these posse members, you’ll need to improve their loyalty and gain their friendship. Let’s take a look at how loyalty works and how you can quickly improve it.

Fortunately, improving loyalty is actually pretty easy. Outside of combat, you’ll be walking around Hard West 2’s world and interacting with different towns and outposts in the form of text-based dialogue choices. Sometimes, these choices will give you the option to side with a certain member of your posse, increasing their loyalty in the process.

The good news is that loyalty can never go down. So, if you don’t side with Bill when given the chance, he’s not going to drop his loyalty to you. That makes the system a bit easier to navigate as your choices are limited. Simply pick the people you want to get close to and side with them as often as possible.

Not only does improved loyalty give you access to better skills and perks for your posse members, but it also gives you access to new dialogue options in certain situations and is the only way to learn your friends’ backstories. Once they hit a new loyalty level, break camp on the open road and you’ll be able to talk to them and hear more of their tale.